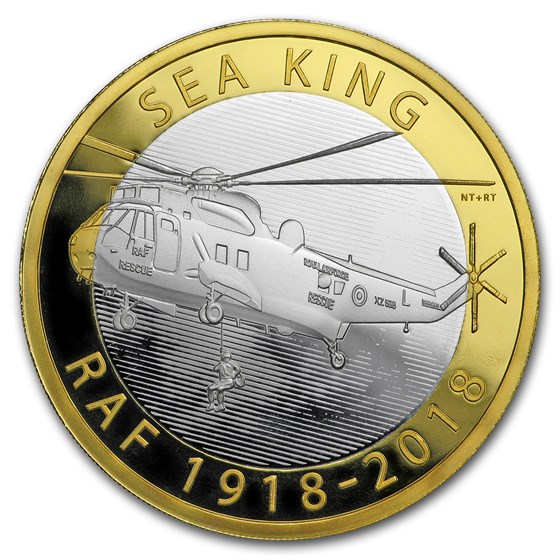 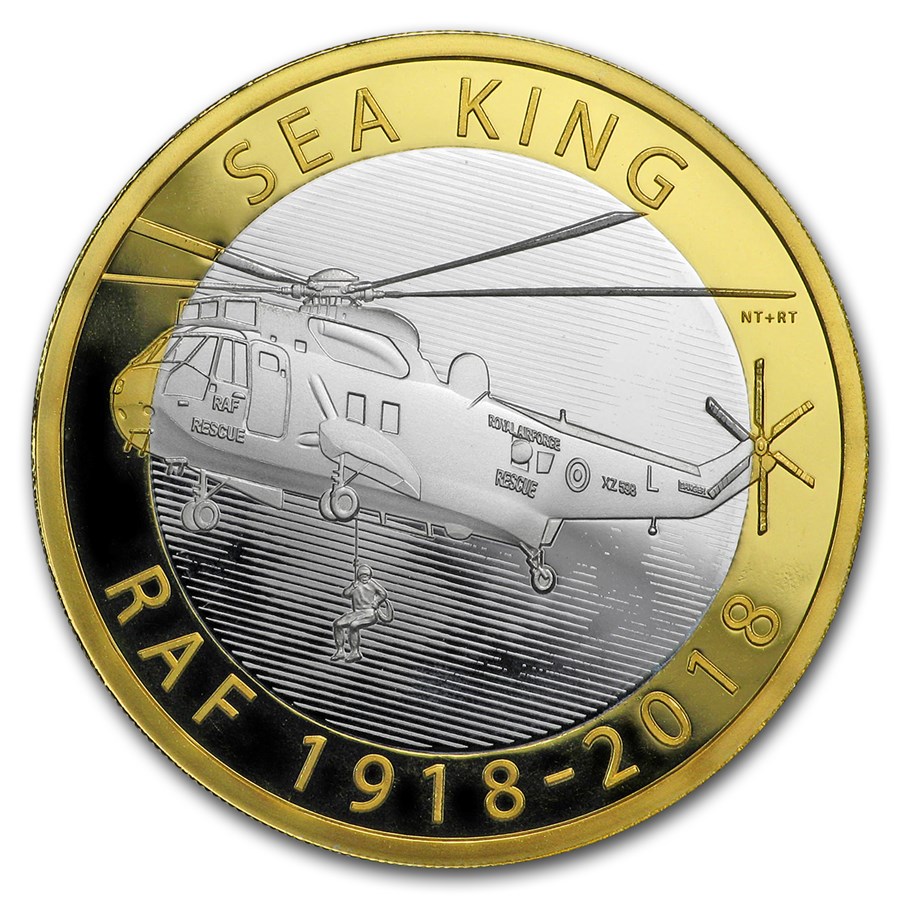 $30.20 $30.70
As Low As
13% Off The Premium
Product Details
Product Details
The fourth coin in the five-coin series commemorating the 100th Anniversary of the Royal Air Force features the Sea King helicopter. Only 7,500 coins are available in this limited edition presentation, along with a booklet with information on the aircraft