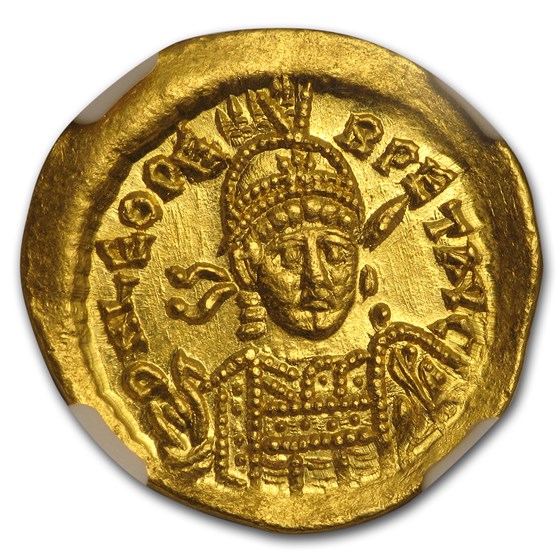 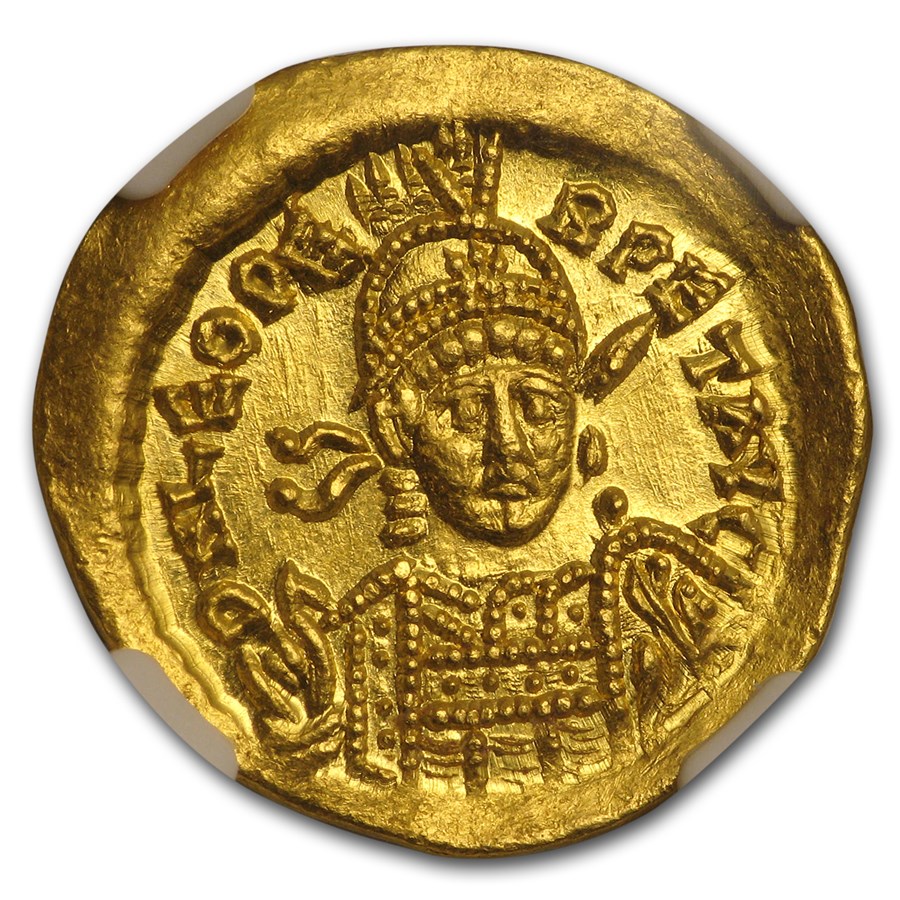 Your purchase will match the quality of the product shown.
Product Details
Product Details
Leo oversaw many ambitious political and military plans, aimed mostly for the aid of the faltering Western Roman Empire and recovering its former territories. He is notable for being the first Eastern Emperor to legislate in Greek rather than Latin.

Coin Highlights:
Protect and display your Gold Solidus of Emperor Leo I coin in style by adding an attractive display or gift box to your order.

Ancient Roman Gold is intriguing to Gold collectors around the world. Add this Eastern Roman Gold Solidus of Emperor Leo to your cart today!