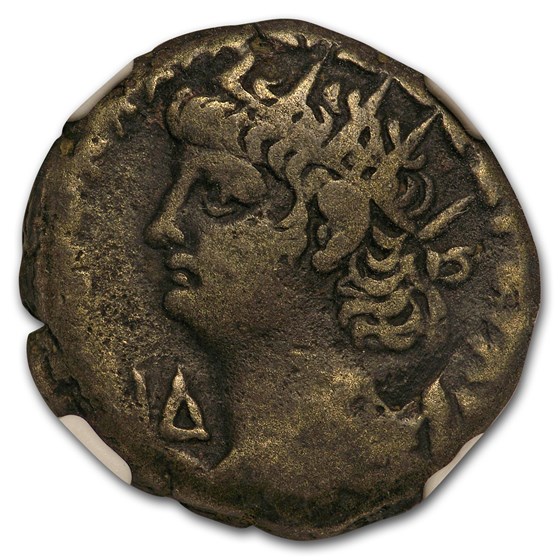 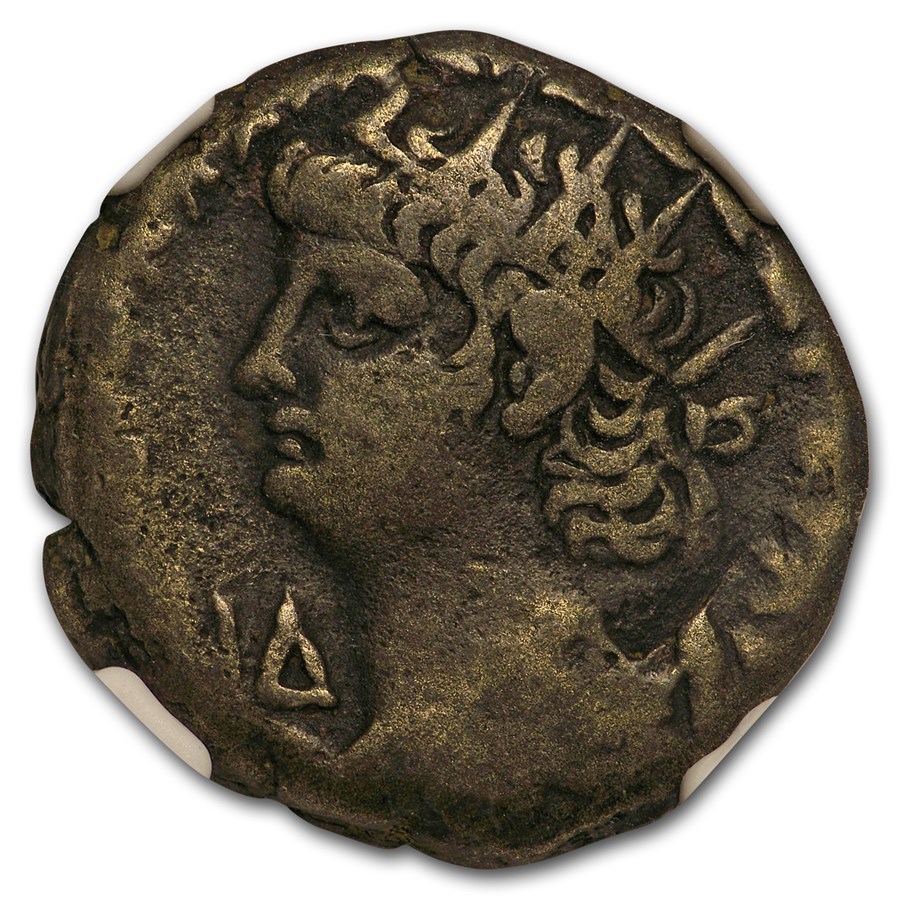 Your purchase will match the quality of the product shown.
Product Details
Product Details
Egypt had become a Roman province in 30 AD, and remained as such until the partition of the empire in 390 AD. Great chance to own a coin from one of Rome's most infamous emperors.

Protect and display your Roman Billon Tetradrachm in style by adding an attractive display or gift box to your order.

Add this Roman Roman Billon Tetradrachm of Emperor Nero to your collection today!