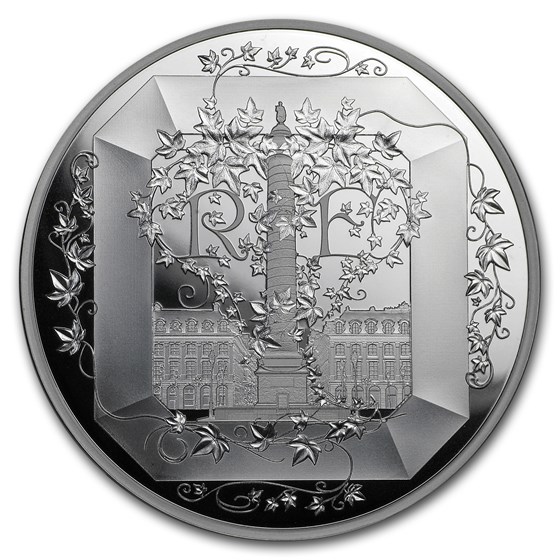 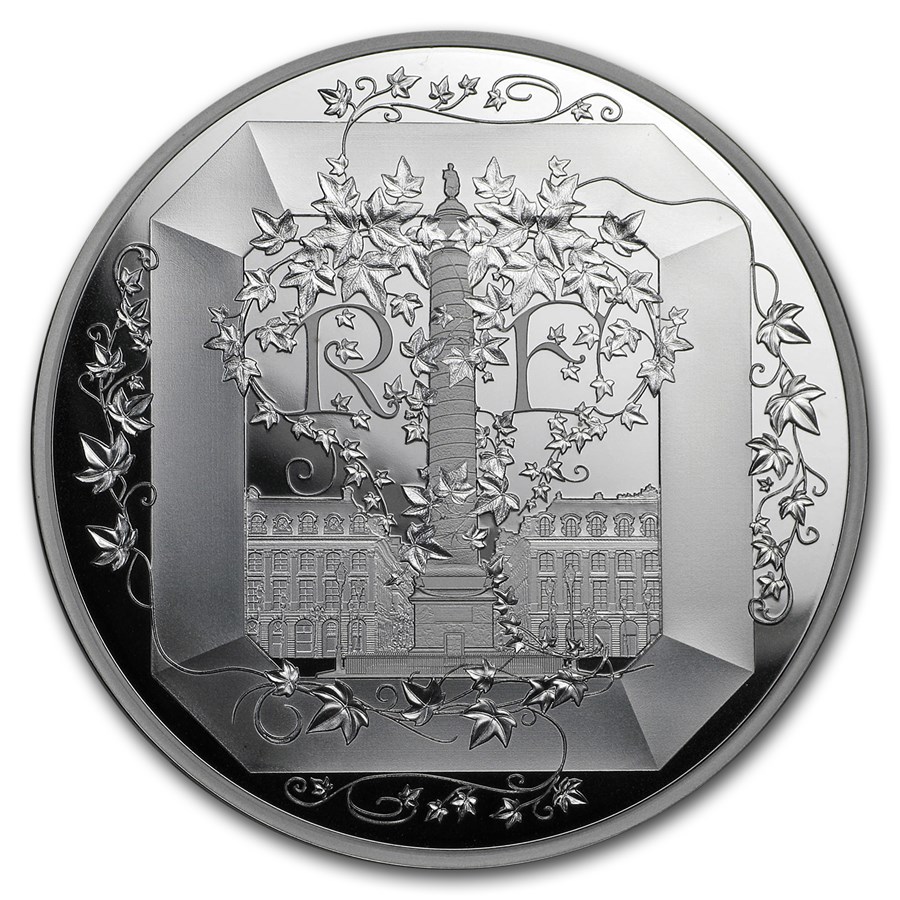 Product Details
Product Details
Embellished by an emerald shape, these collector coins highlight the triumphant nature of Place Vendôme, where French jeweler Boucheron was the first to open its boutique.

The coins in this series showcase an alliance of the two rich hertiages of Monnaie de Paris and Maison Boucheron. Over 160 years, Maison Boucheron has designed iconic pieces and is known for its precise work and exceptional quality. Since 1893 Boucheron has been housed in the landmark Place Vendôme which is featured on the coin. Maison Boucheron was the first jeweler to open its boutique there and the Place has since become an iconic location for jewel and watch makers.