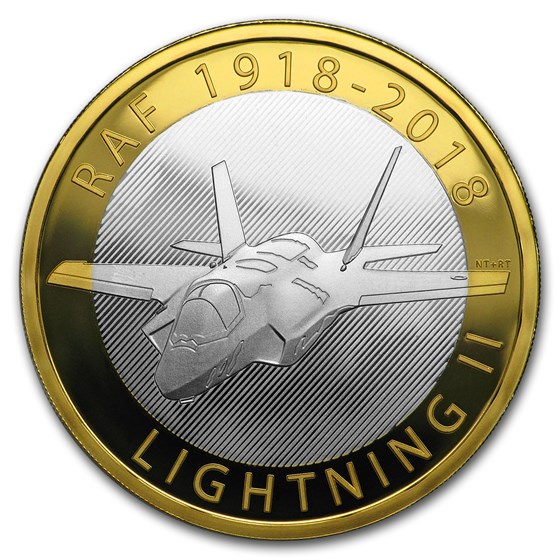 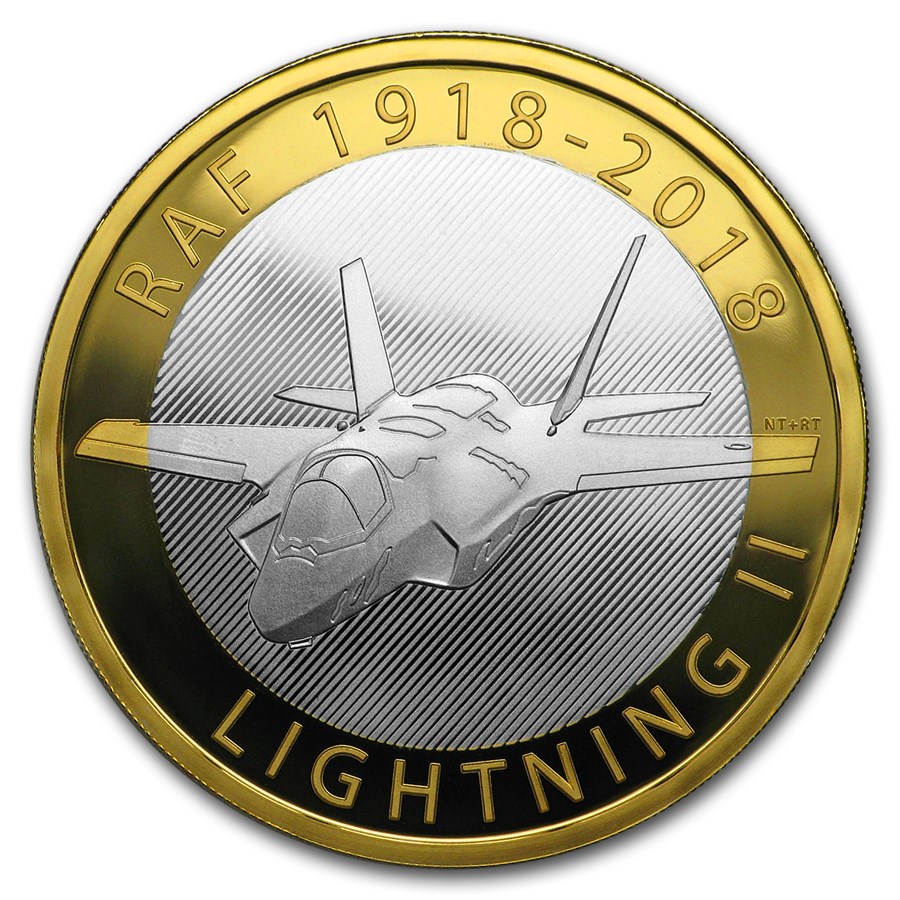 Your purchase is guaranteed to match the quality of the product shown. It will not be this exact item.
Product Details
Product Details
The fifth and final coin in the five-coin series commemorating the 100th Anniversary of the Royal Air Force features the Lightning II aircraft. Only 7,500 coins are available in this limited edition presentation!