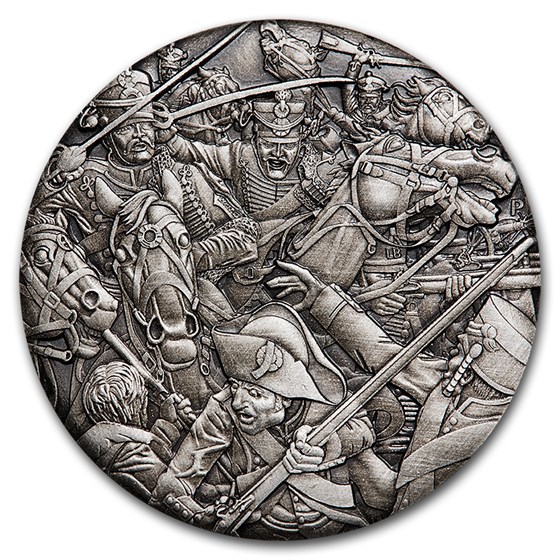 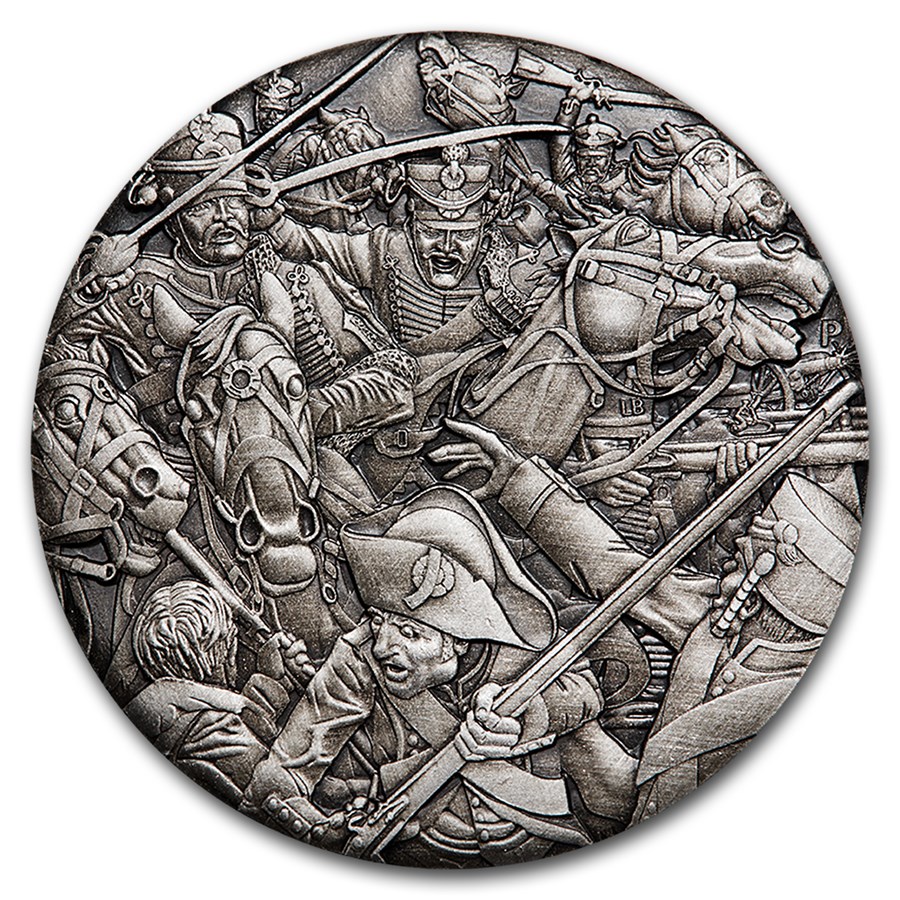 Product Details
Product Details
This coin is the final release in the Warfare series introduced by the Perth Mint. Each design is featured on a 2 oz Silver high relief rimless coin.

With a mintage of 2,000 coins, these are sure to be quick sell-outs from the Perth mint. Add this Vikings Hussars high relief coin to your cart today!

To capture the depth and detail of the design, the coin is struck in high relief to a rimless format, and has been individually antiqued to give it a unique finish conveying the surface abrasions of an ancient artifact. As a result of this treatment, the appearance of each coin may vary.

The term hussar emerged in Hungary during the 15th century to describe a class of elite, lightly armed horsemen introduced by King Matthias Corvinus. With fast, agile horses, they were invaluable scouts and skirmishers who also provided mobile flanks for heavy cavalry in his powerfully equipped Black Army. Recognizing the value of hussars, other continental armies including those of France, Austria, Prussia and Russia adopted the Hungarian style of light cavalry during the 18th century, while Britain transformed dragoon regiments to hussars during the Napoleonic Wars of 1803 to 1815.

Hussars are known for their dashing and cavalier demeanor, most notably characterized by elaborate, brightly colored uniforms. Armed with a saber and firearms, the hussar’s extravagant appearance was completed by a shako - a tall, cylindrical shaped leather cap topped by a feather plume or pompom.