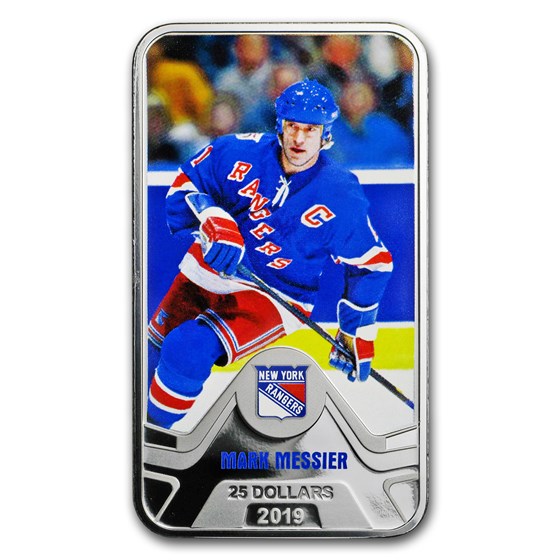 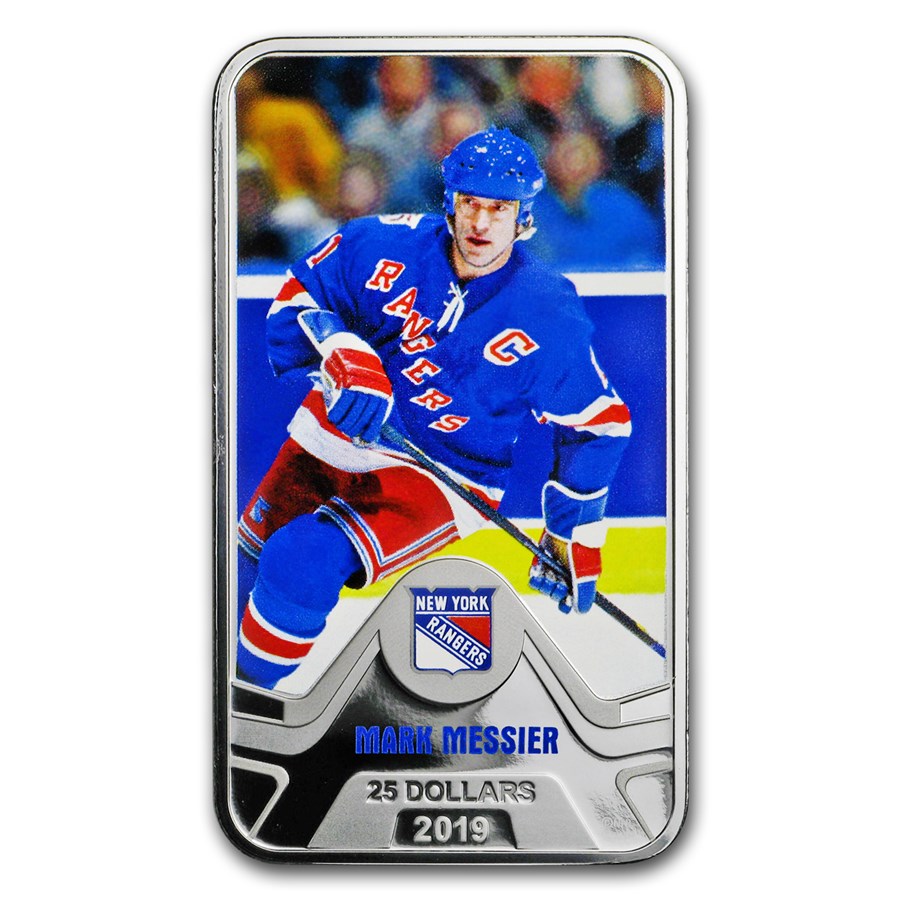 Your purchase will match the quality of the product shown.
Product Details
Product Details
The consummate leader during his time with the New York Rangers (1991-1997, 2000-2004), Mark Messier is one of the NHL stars featured in this rectangular-shaped tribute to legendary Canadian leaders of an Original Six team.