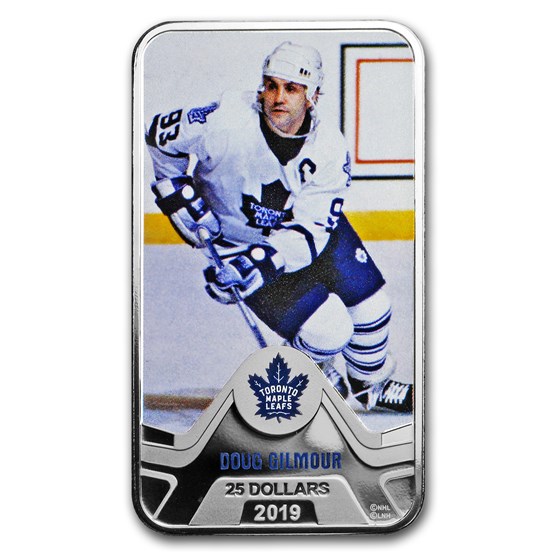 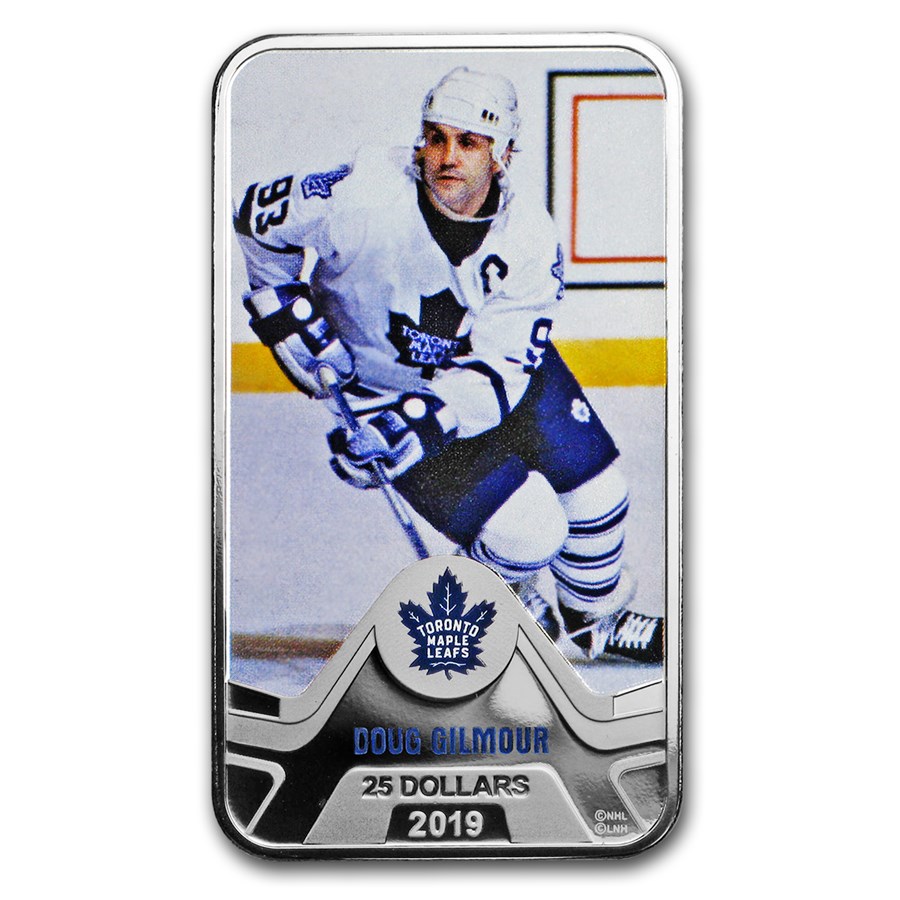 The former captain and fan favorite is one of the NHL stars featured in this rectangular-shaped tribute to legendary Canadian leaders of an Original Six team.