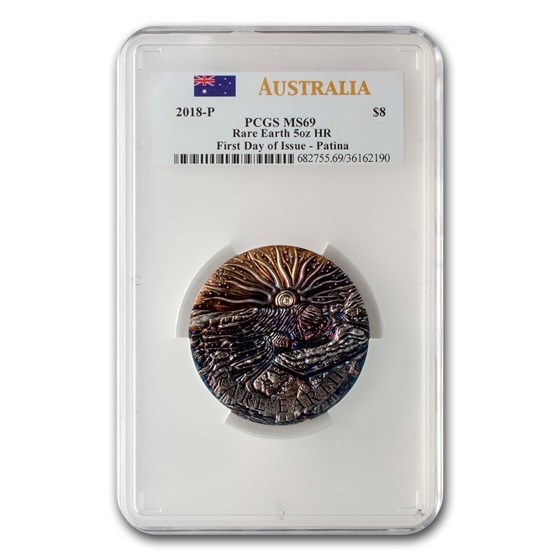 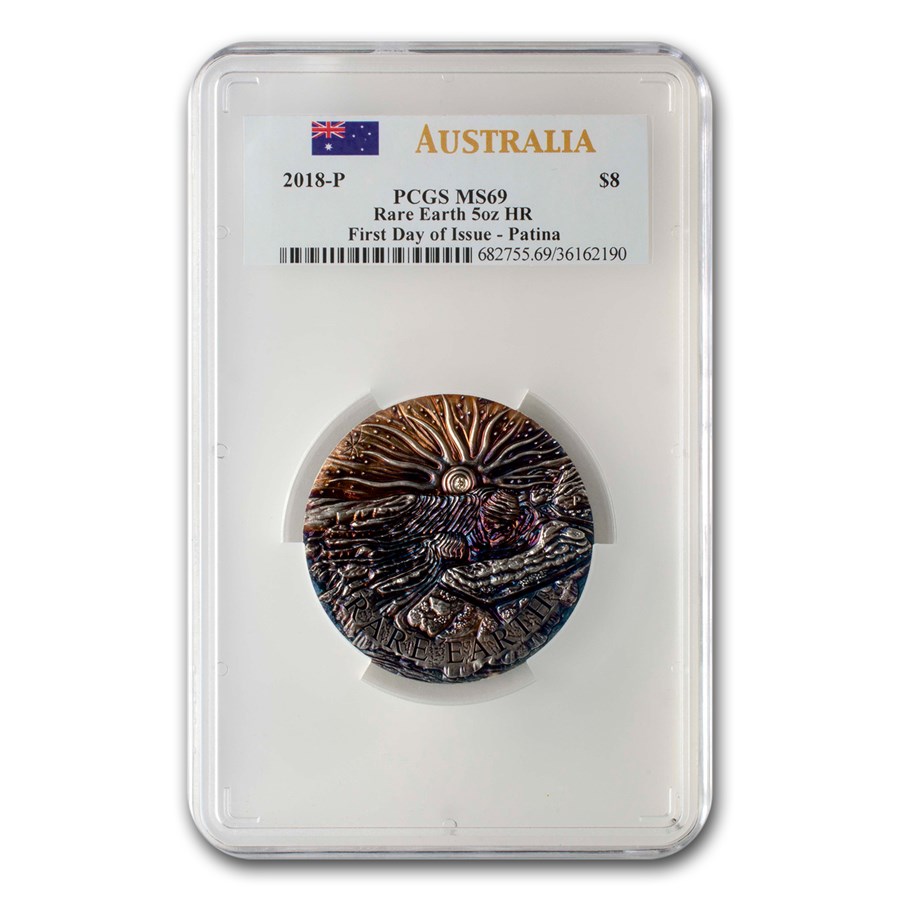 $29.43
As Low As
Product Details
Product Details
The Perth Mint has blended some of the world’s oldest and rarest elements together and to present a magnificent example of artistry. A very rare naturally colored golden diamond is featured on this coin, aged at 1.6 billion years.

Born of supernovas, Precious Metals such as Silver were present in the cloud of galactic dust that coalesced to create our solar system. A supernova occurs during the final stages of a star’s life cycle and culminates in an explosion of titanic proportions.
Rare and brilliant, diamonds have been a source of intense fascination for centuries.

After forming billions of years ago they remained deep in the Earth’s mantle before being catapulted closer to the surface by rapidly ascending streams of molten volcanic rock. The unique and naturally colored golden diamond featured in this coin, aged at 1.6 billion years, has been extracted from the Argyle Diamond Mine in Western Australia’s spectacular Kimberley region.