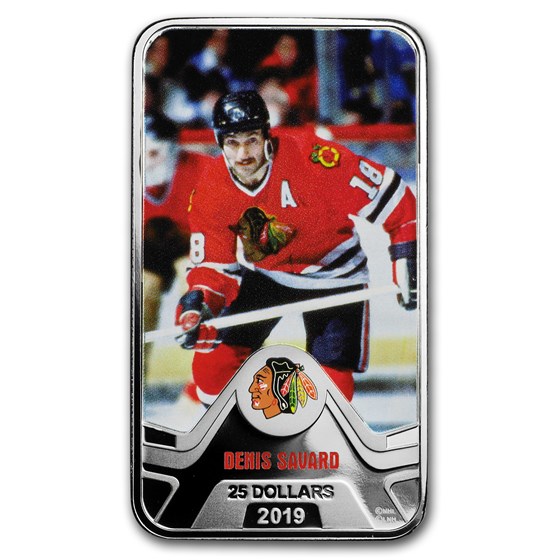 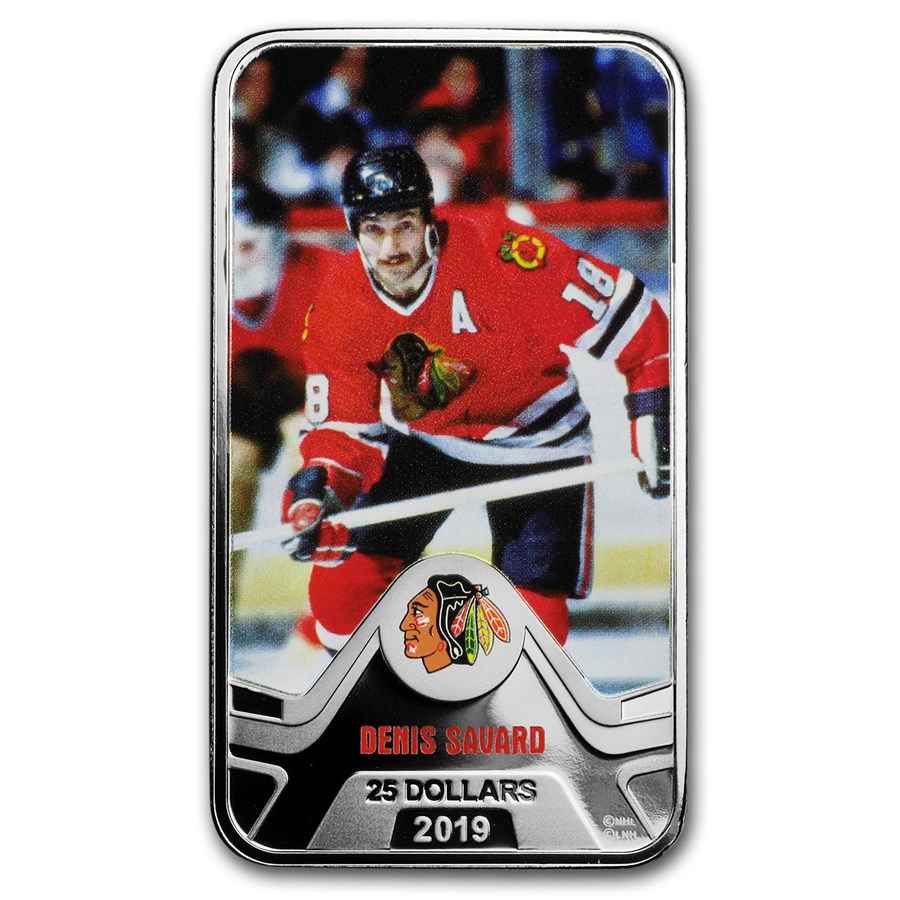 Product Details
Product Details
One of the most prolific scorers in Blackhawks history, Denis Savard electrified fans with his speed and offensive flair — including a famous “spin-o-rama” move.

The instinctive playmaker is one of the NHL stars featured in this rectangular-shaped tribute to legendary Canadian leaders of an Original Six team.