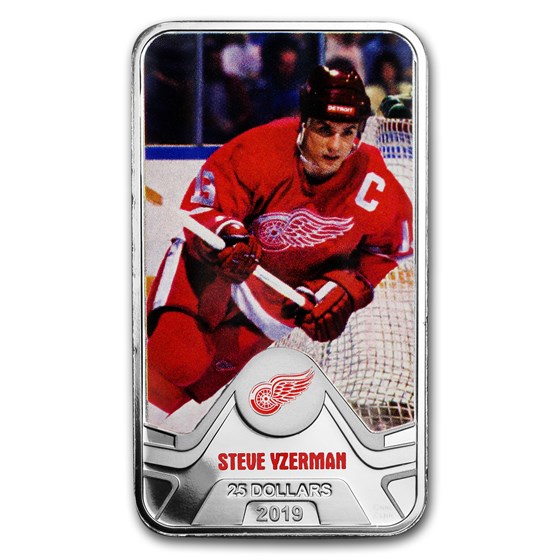 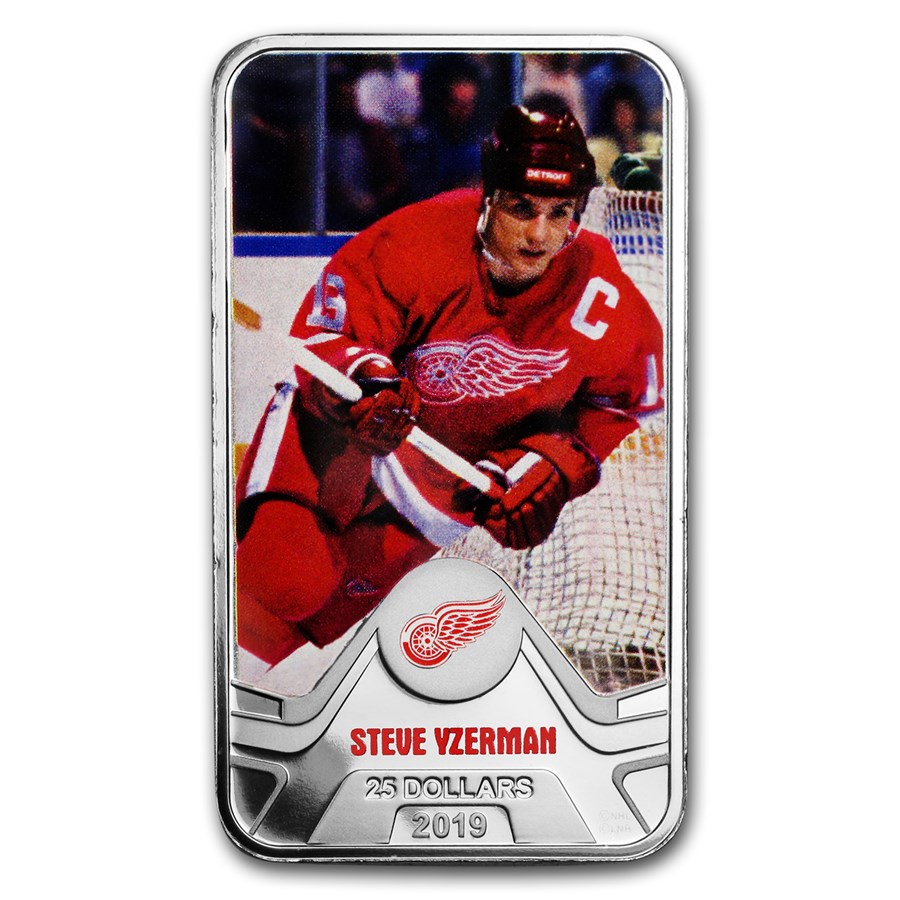 Product Details
Product Details
For 19 of his 22 seasons with the Red Wings, Steve Yzerman was known as “The Captain” in Detroit, where his retired jersey forever bears the letter “C”.

The longest-serving team leader in NHL history is one of the featured stars in this rectangular-shaped tribute to legendary Canadian leaders of an Original Six team.