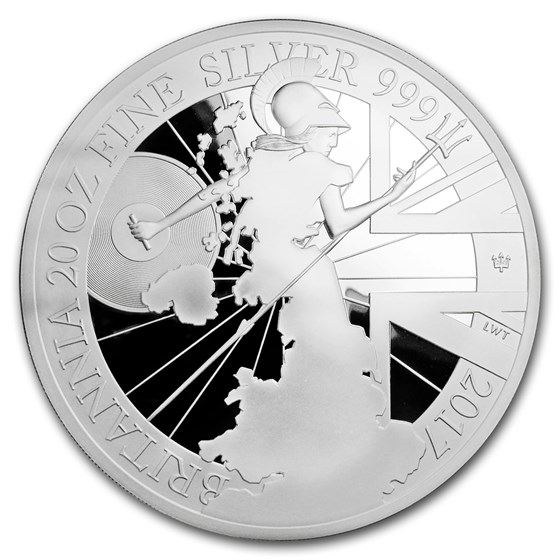 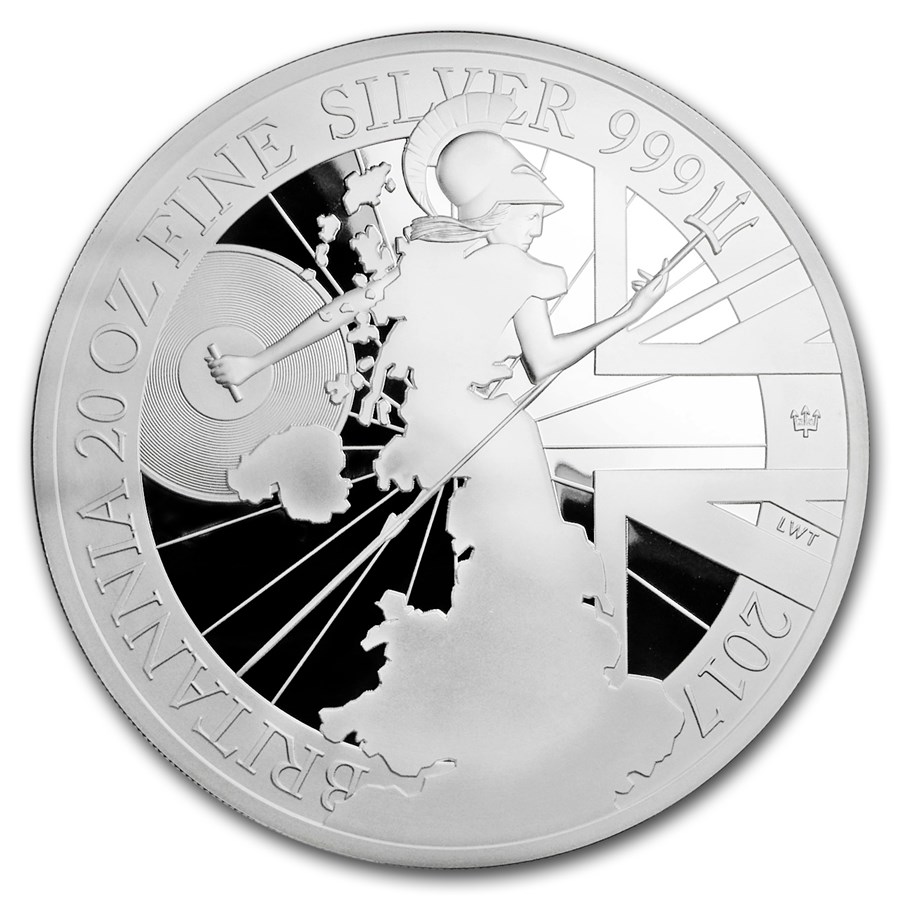 Your purchase is guaranteed to match the quality of the product shown. It will not be this exact item.
Product Details
Product Details
Get this limited edition 20 oz Proof Silver Britannia while you can! With a maximum mintage of 350 coins, this coin is an ideal investment option.