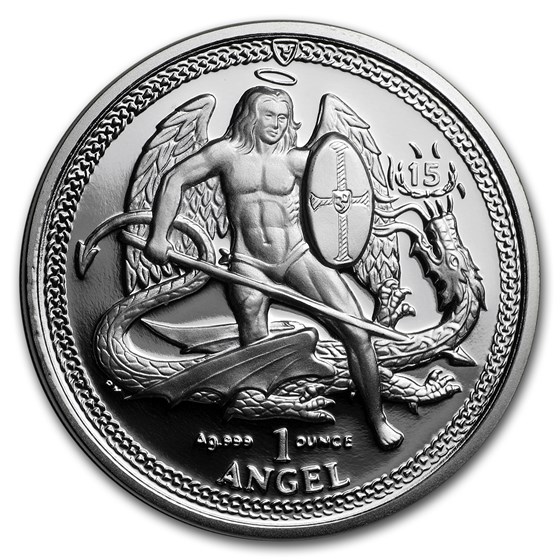 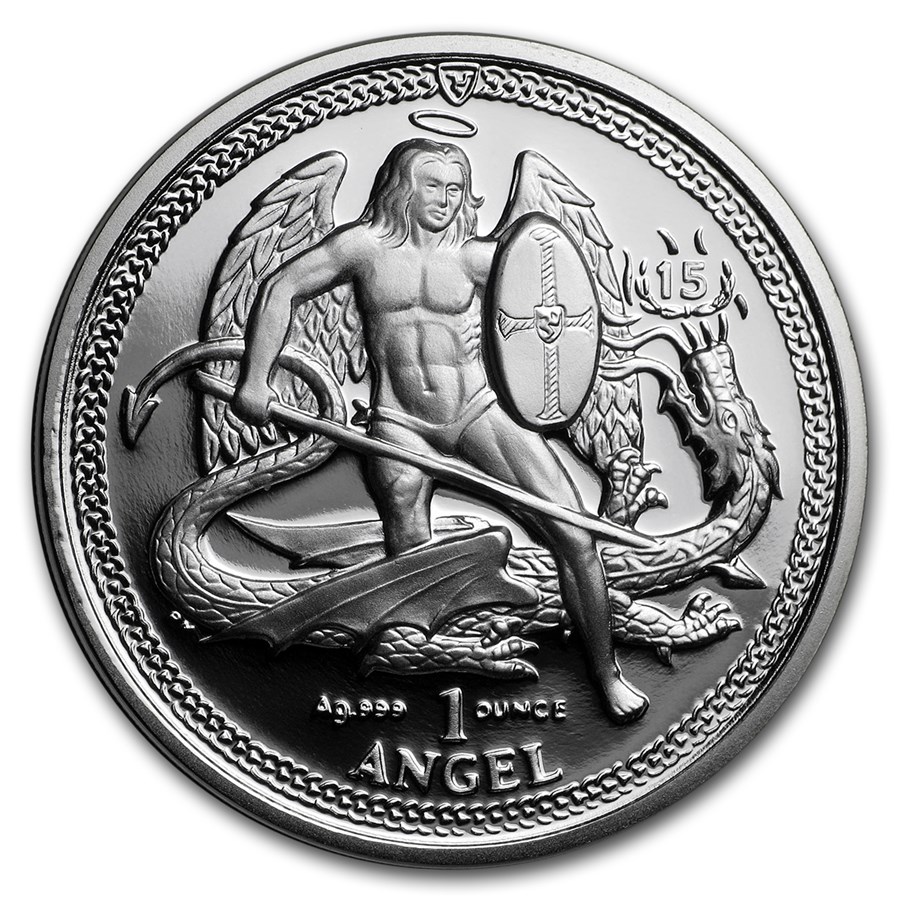 Your purchase is guaranteed to match the quality of the product shown. It will not be this exact item.
Product Details
Product Details
Anniversary edition! This 2010 Proof Silver coin marks the 15th anniversary of the Angel bullion series issued by the Isle of Man.

This exclusive coin would be a great addition to any coin collection. Add this beautiful 2010 Isle of Man High Relief 1 oz Silver Angel Proof coin to your cart today!