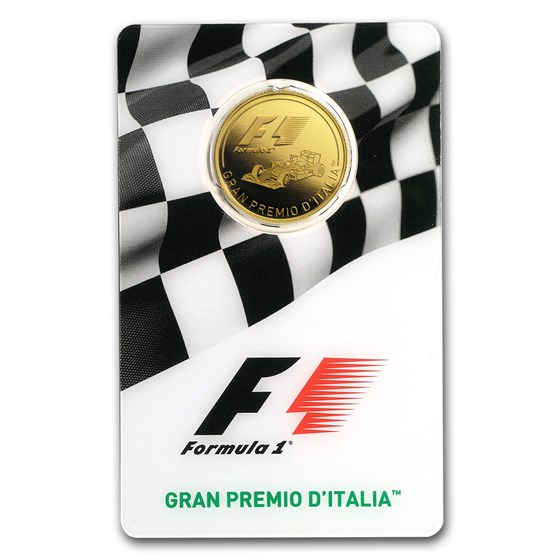 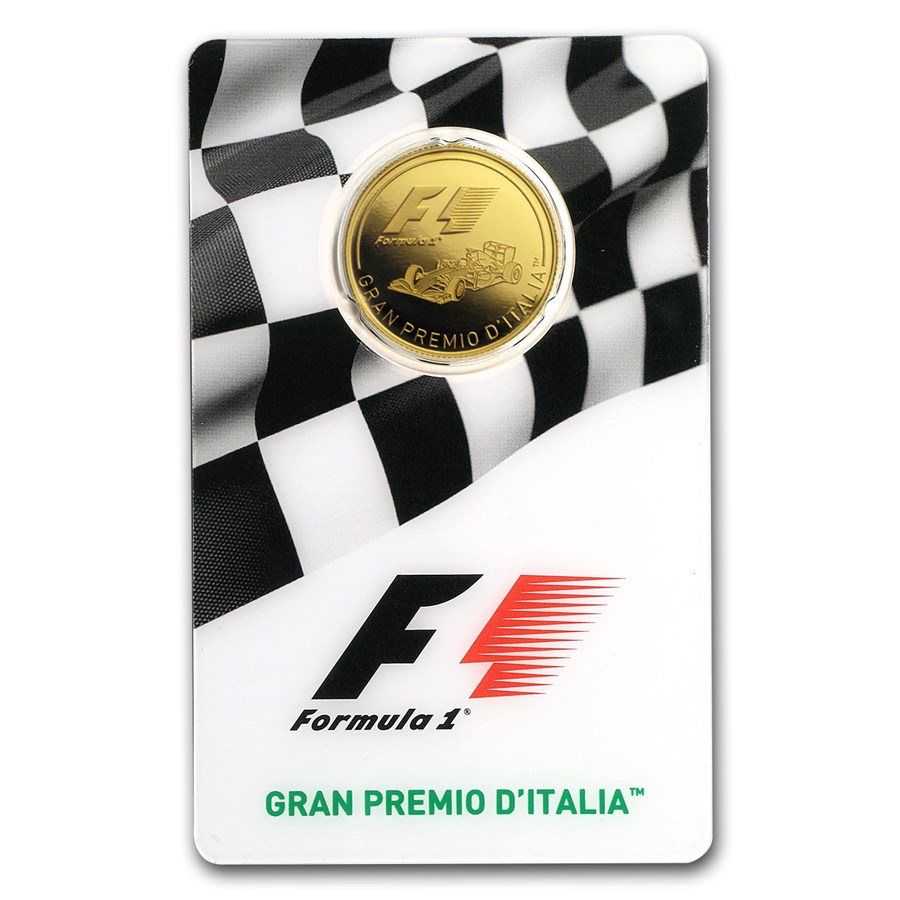 2017 2 oz Silver Round - Temptation of the Succubus BU

2018 2 oz Silver Round - Temptation of the Succubus BU

Product Details
Product Details
This Gold coin was issued by the Solomon Islands to celebrate the FIA Formula 1 Racing Championship season 2016-2017. The Formula 1 is the highest class of car racing since its inaugural season in 1950.

The 2016 season featured races on 21 different circuits, which are depicted in chronological order on the coin's obverse.

Add this beautiful Gold coin celebrating the most famous racing car series in the world to your collection today!