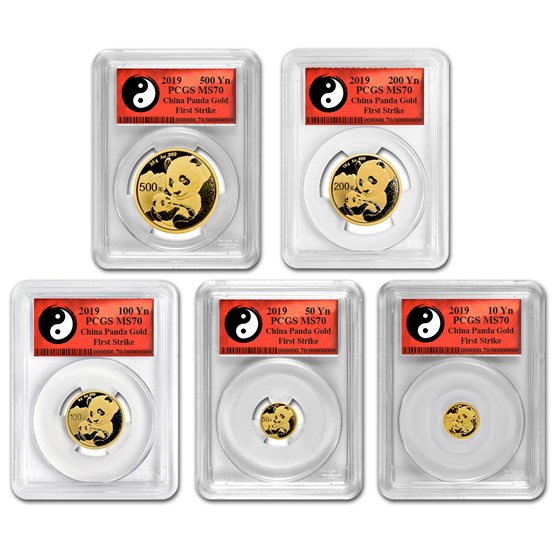 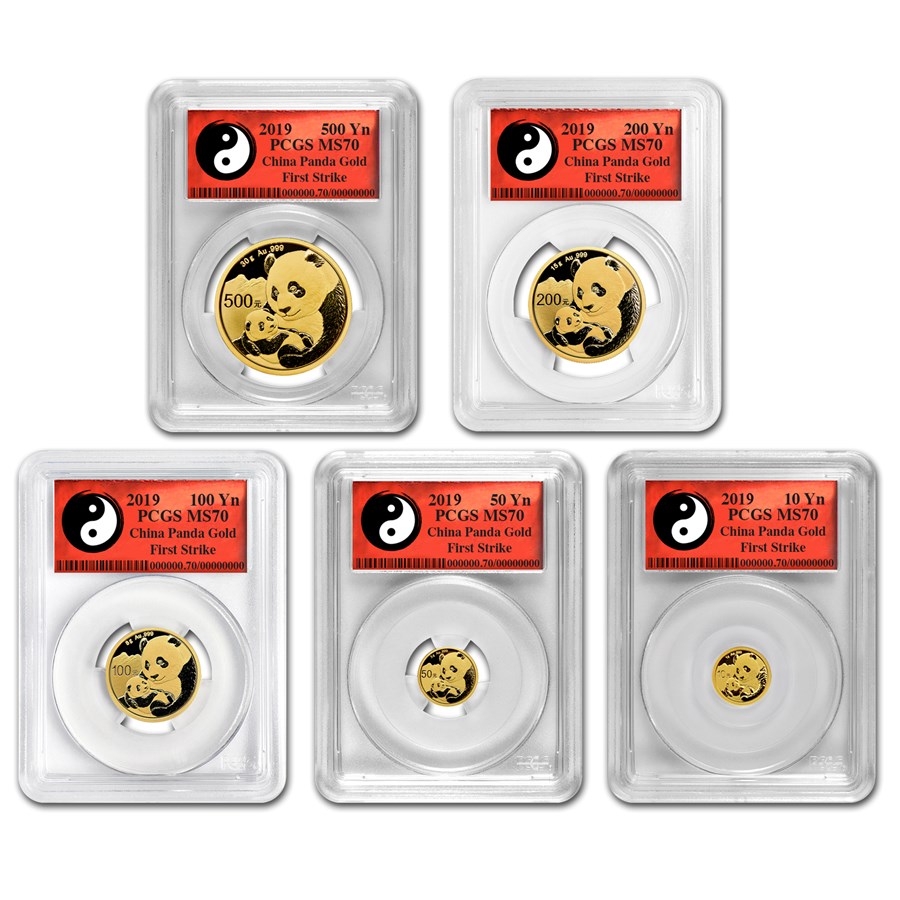 $2,181.79 $2,196.79
As Low As
12% Off The Premium
Product Details
Product Details
APMEXclusive® label made specifically for this coin series. The design of the label pays homage to China with a modern and up-to-date yin-yang symbol, symbolic to the country along with a red foil label, which symbolizes good luck or good fortunes.