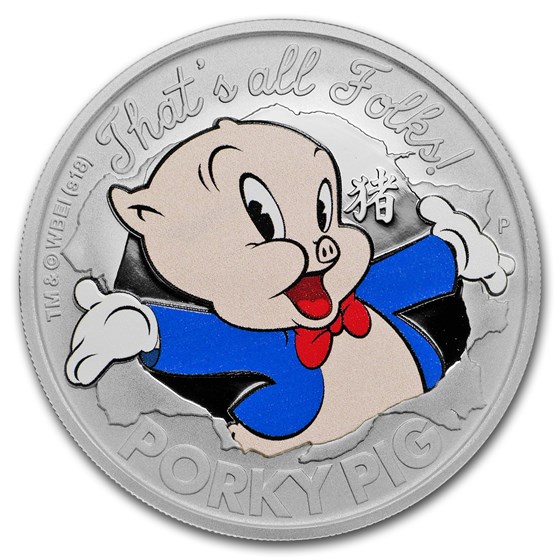 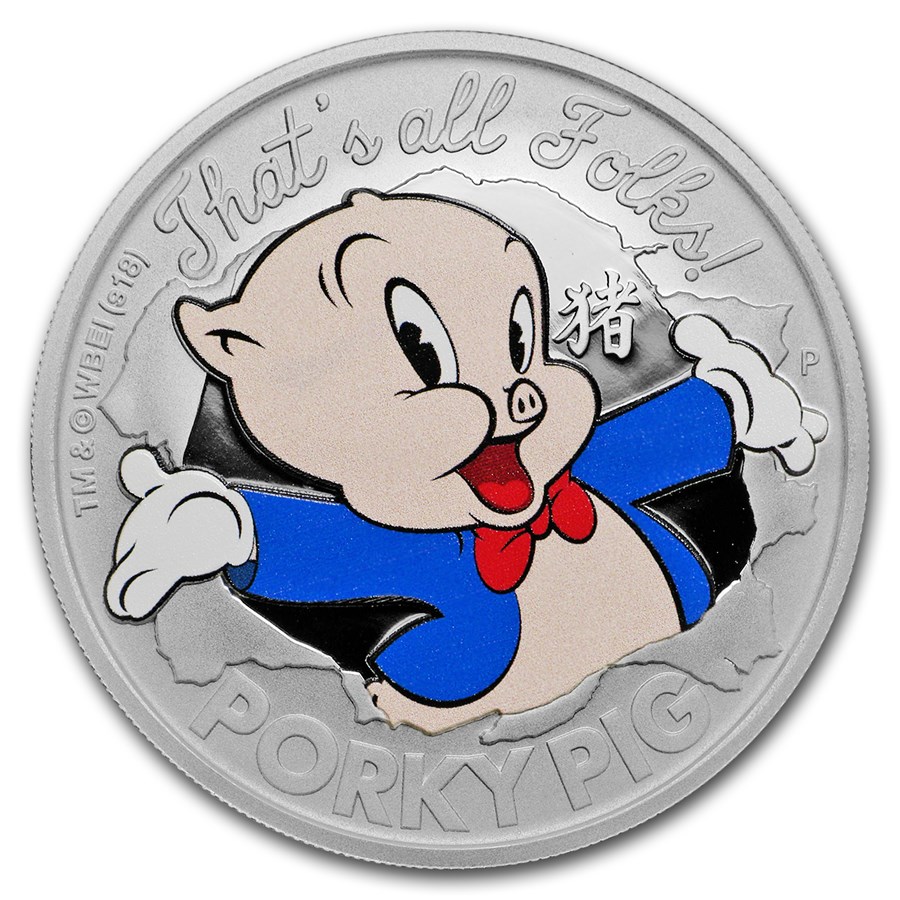 Product Details
Product Details
Porky Pig was Warner Bros. first cartoon superstar, symbolising Looney Tunes and Merrie Melodies in the era of black and white animation. His character debuted in the 1935 short, I Haven’t Got a Hat, and he starred in dozens of films over the decade.