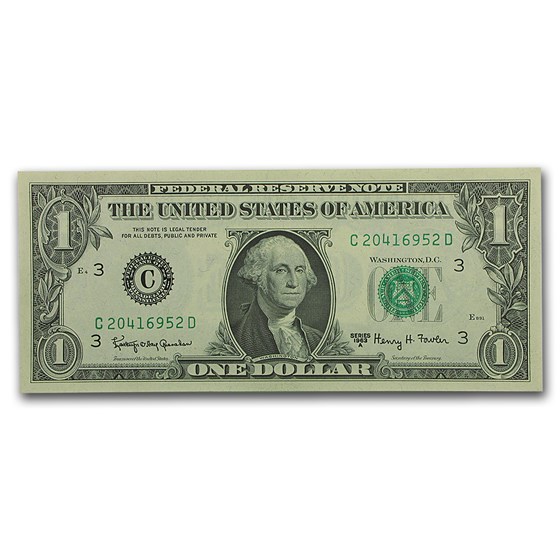 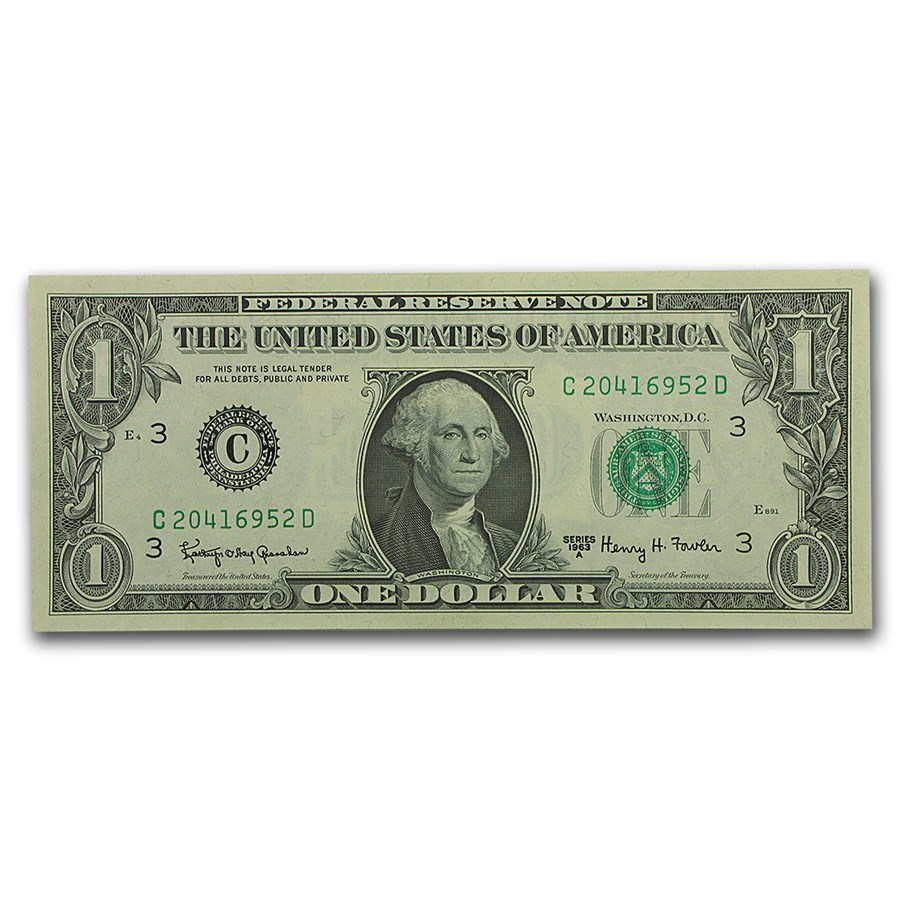 As the first of a new type, these are sought after by paper money collectors. Add one of these to your cart today!