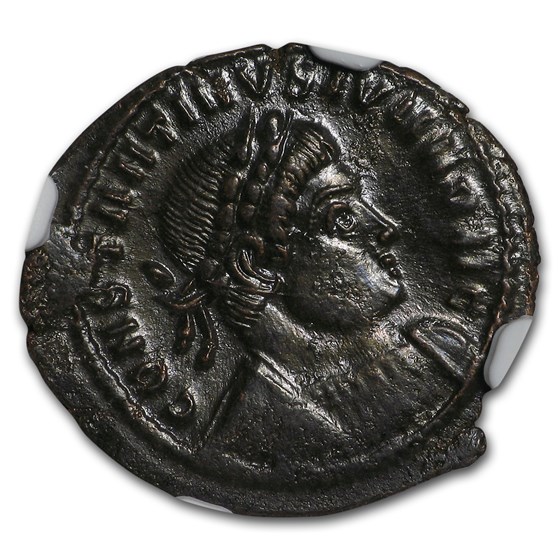 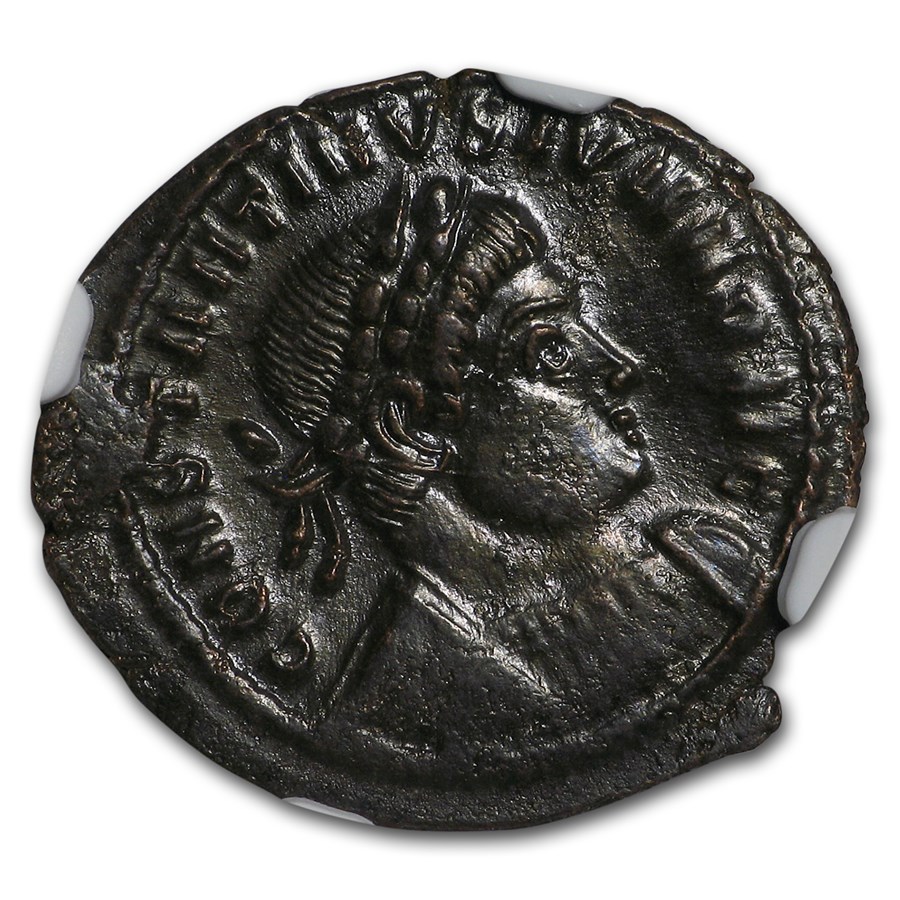 Product Details
Product Details
This Roman AE3 of Emperor Constantine II is a nice almost uncirculated coin. The Constantinian dynasty reigned the Roman Empire from Constantinus Chlorus until the death of Julian in 363 AD.