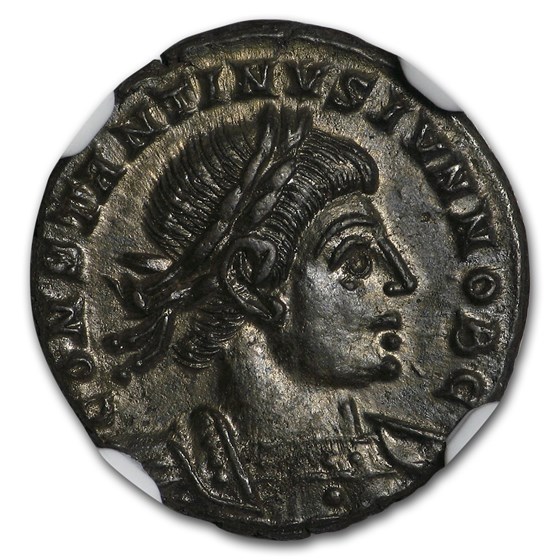 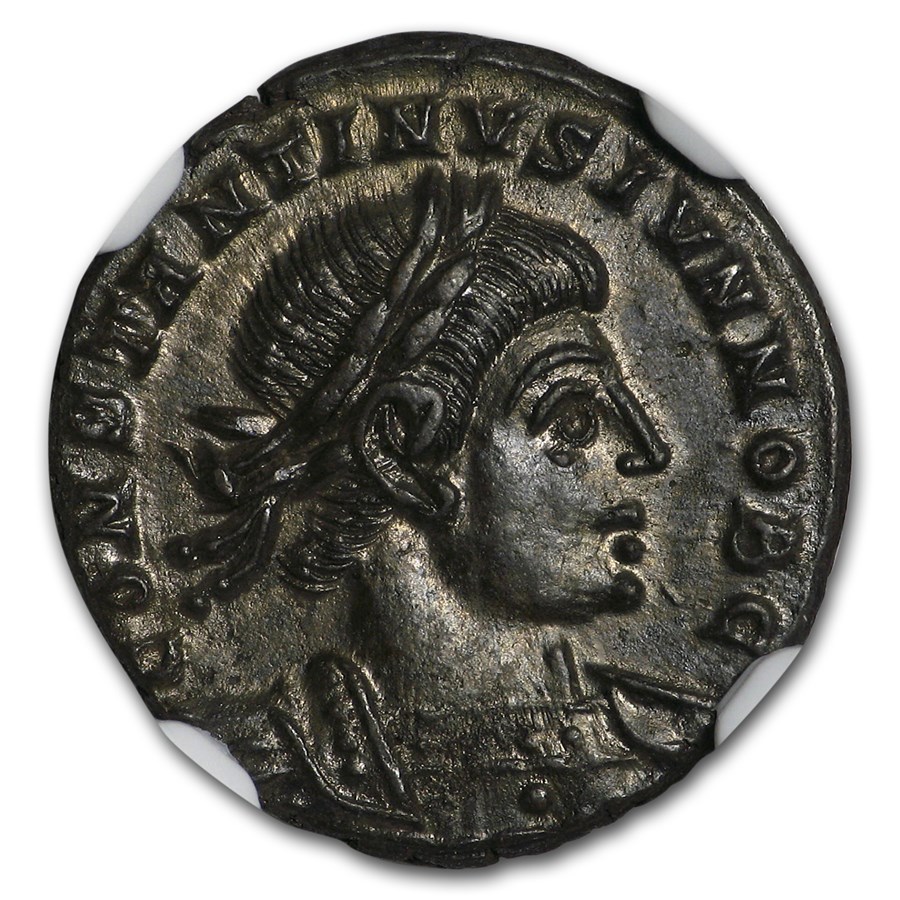 Product Details
Product Details
This Roman Bronze features two standard bearers in traditional legionary dress. While representative of the legions of old, the Roman military would face a slow degradation because of budget constraints by the 5th century would be severely diminished.