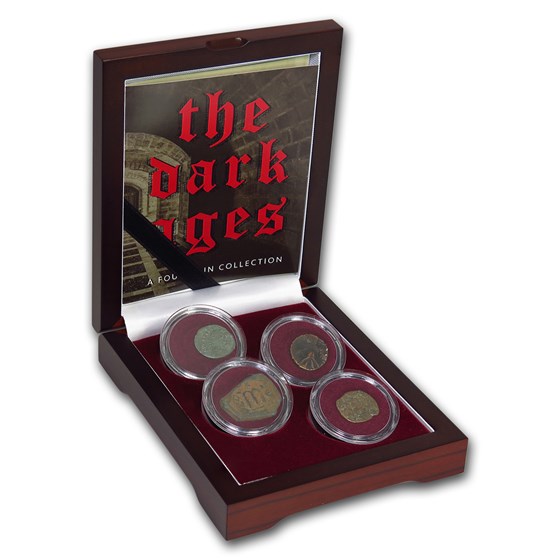 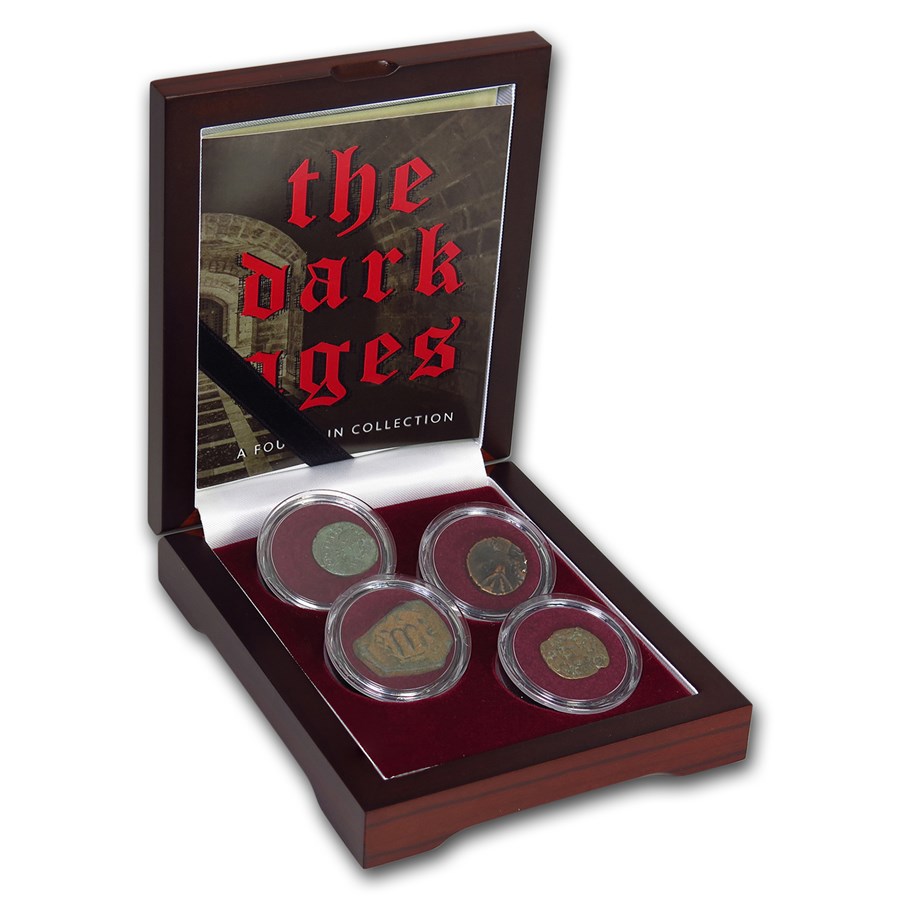 Product Details
Product Details
The fall of the Western Roman Empire would see a massive economic and military upheaval in western Europe. These coins are from the Kingdoms that where carved out of Rome's former territory and represent the true start of the Middle Ages.

The Dark Ages are remembered for an artistic shift in much of the issued coins of western and eastern Europe. The coins themselves would take a more Christian element and would become increasingly debased or crude as the period progressed. The Dark Ages offer some of the most interesting historic coins of the Middle Ages and this set is a great way to add some variety to your collection!