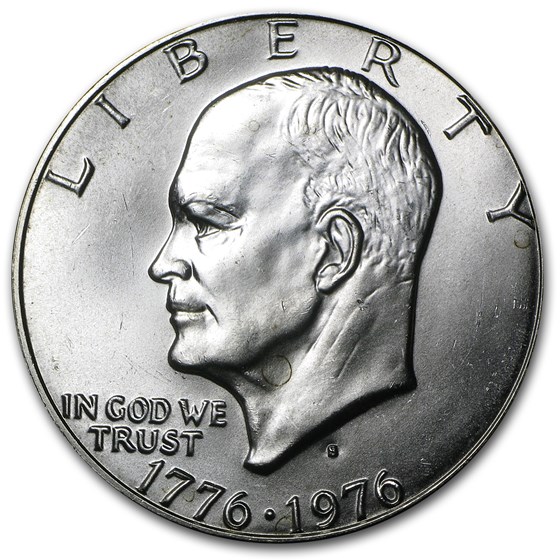 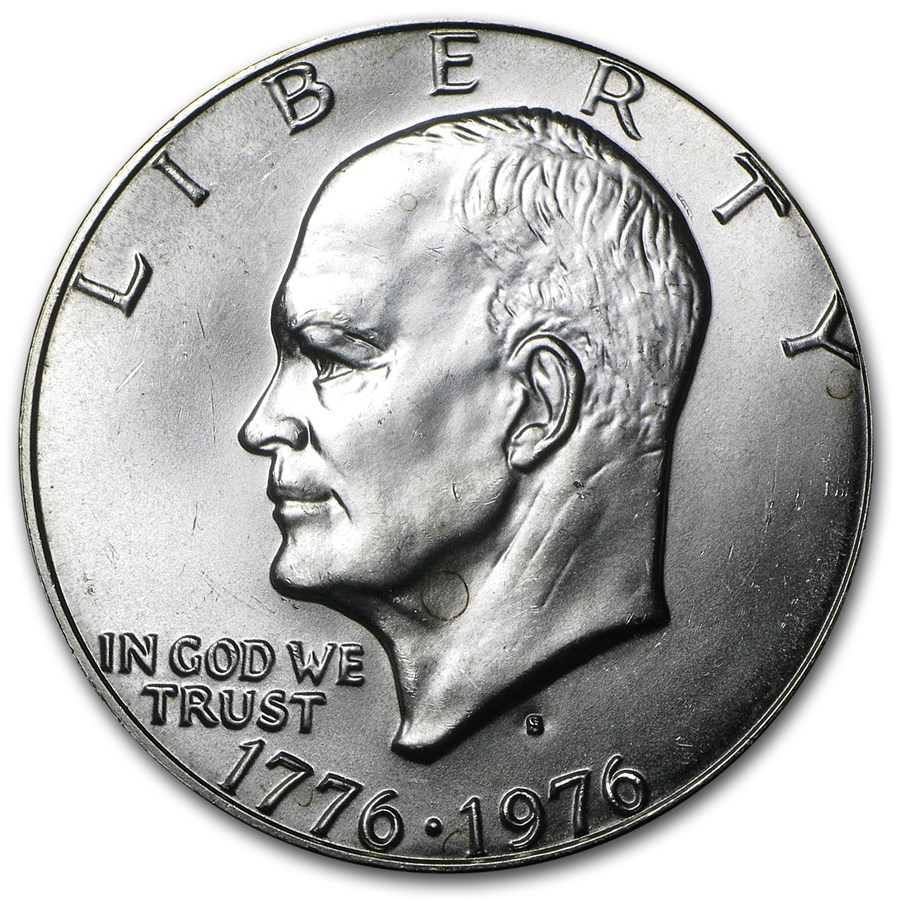 Coin Highlights:
Protect and preserve your Eisenhower Dollars by adding a protective Dansco album to your order.

I didn't have this coin in my collection,now i'm very happy to have it .

great product from the US Mint. They don't make 'em anymore.