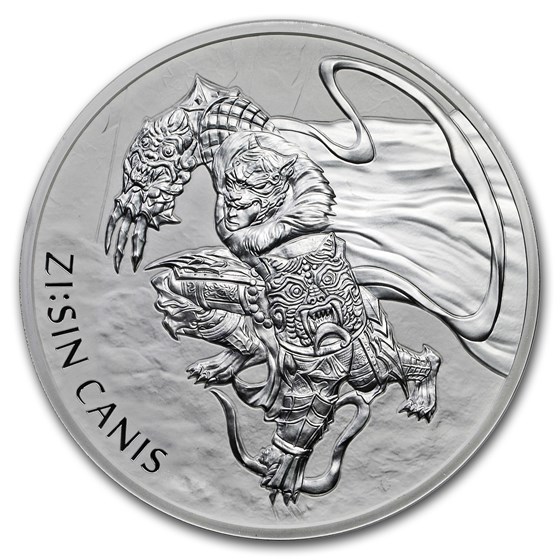 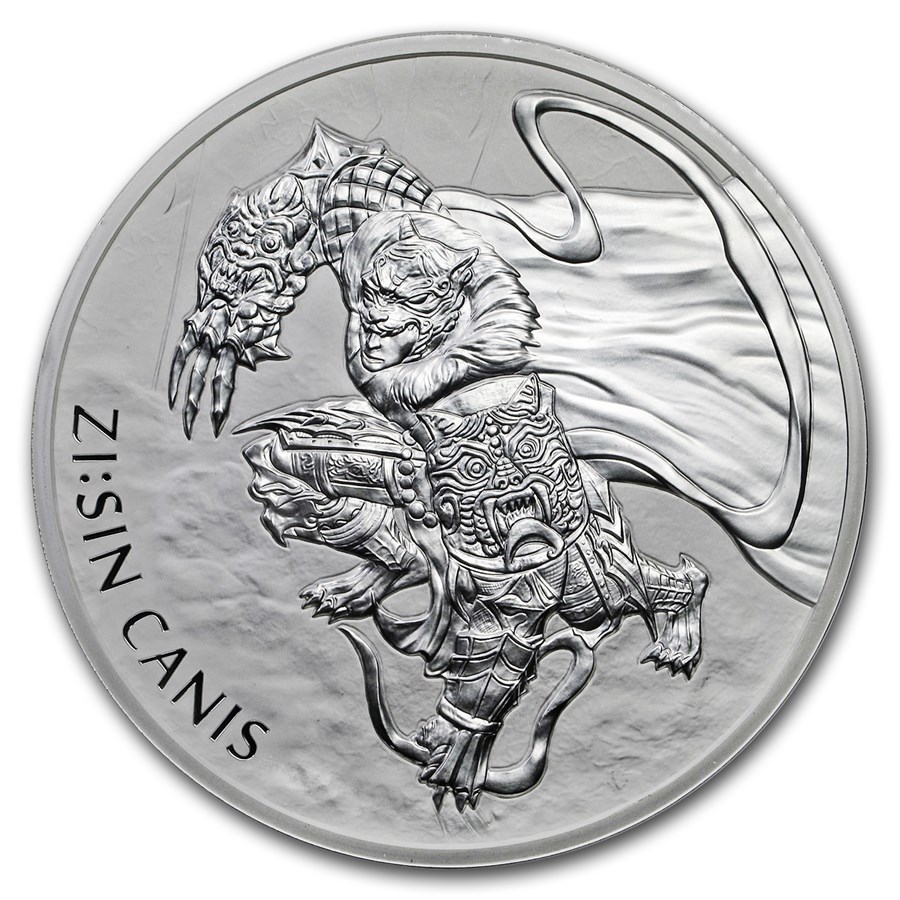 Product Details
Product Details
Continuing the success of the Chiwoo Cheonwang series, KOMSCO, the official mint of South Korea, issues the ZI:SIN series in a 10 oz size with a limited mintage of only 300 coins!

Don't miss the chance of owning the second release of Korea's newest Silver medal bullion series. Add one of these Korean 10 oz Silver medals to your cart today!

The South Korean coins are low mintage and neat looking.