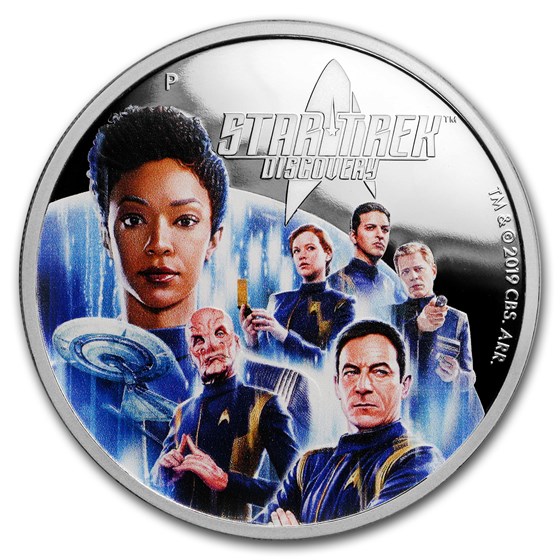 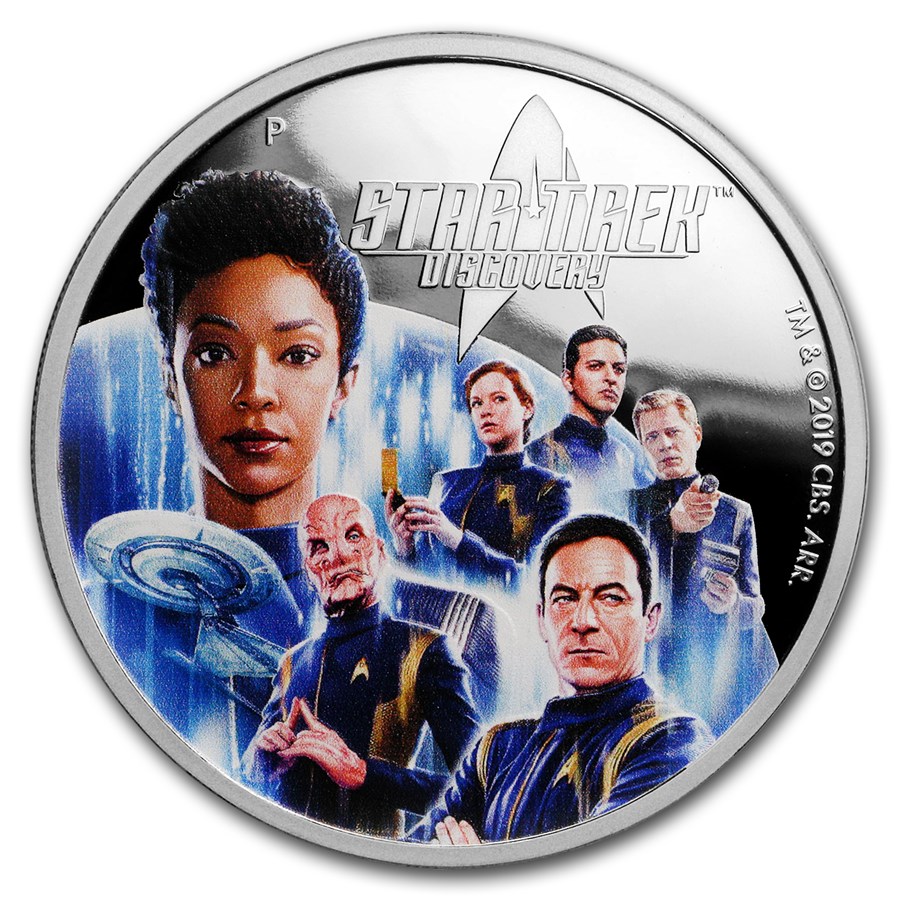 The series continues to reflect Gene Roddenberry's optimistic vision of the future, together with his allegories of the human condition and high-concept science fiction. Set in the 23rd century, about 90 years after Star Trek: Enterprise and 10 years before Star Trek: The Original Series, Star Trek: Discovery deals with hostilities between the United Federation of Planets and the Klingon Empire.

Coin Highlights:
This exceptional 2 oz Proof coin would be a great addition to any coin collection. Add this beautiful Star Trek: Discovery coin to your cart today!