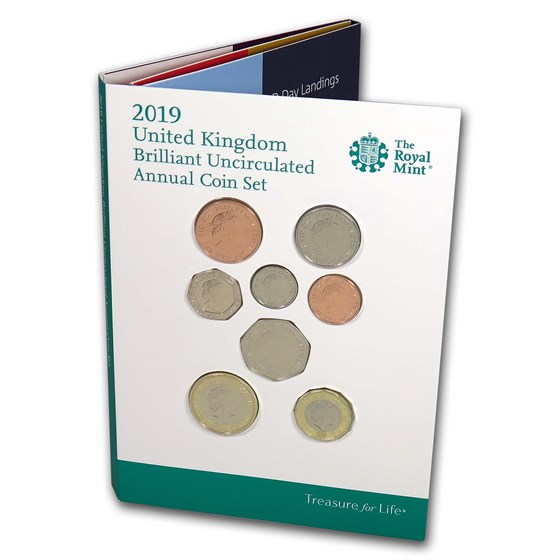 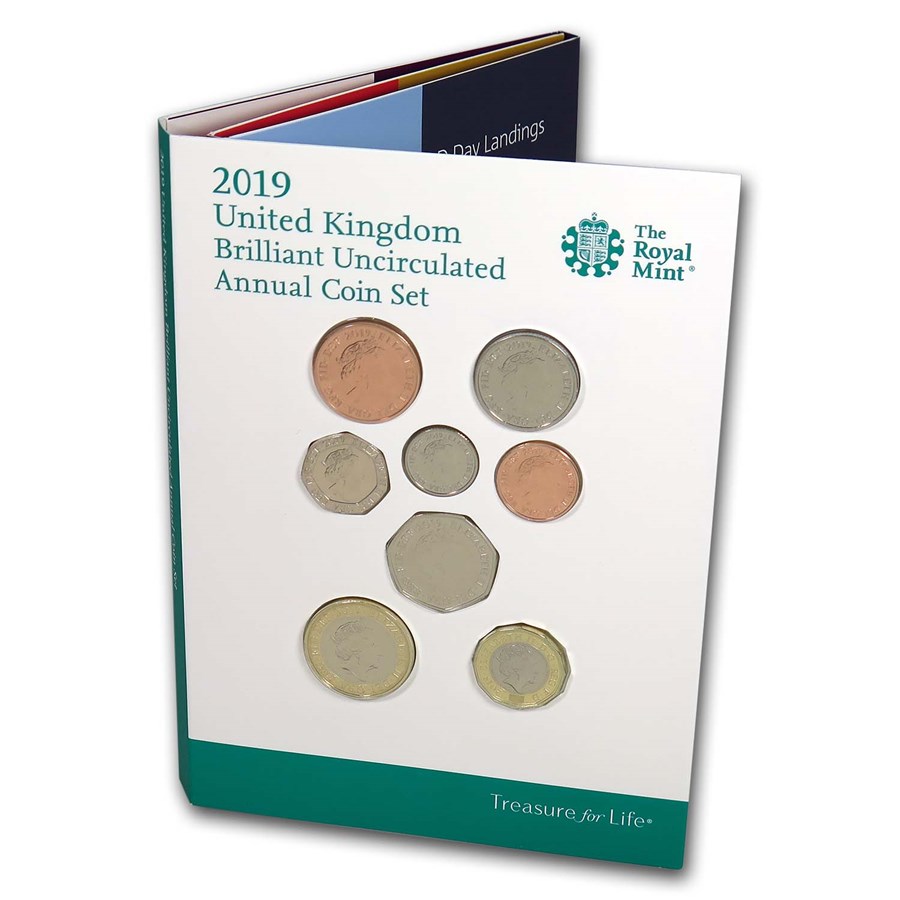 Set Highlights:
Each of these beautiful sets would make a perfect addition to any collector of British coins. Add the 13-coin set to your cart today!

Each set includes eight circulating coins and five commemorative coins that commemorate the events of 2019: