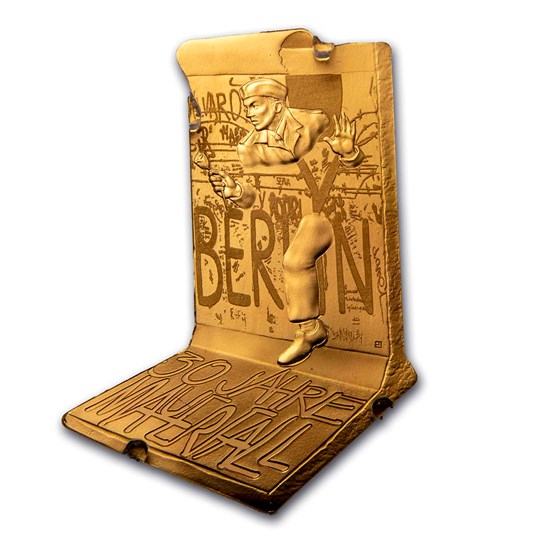 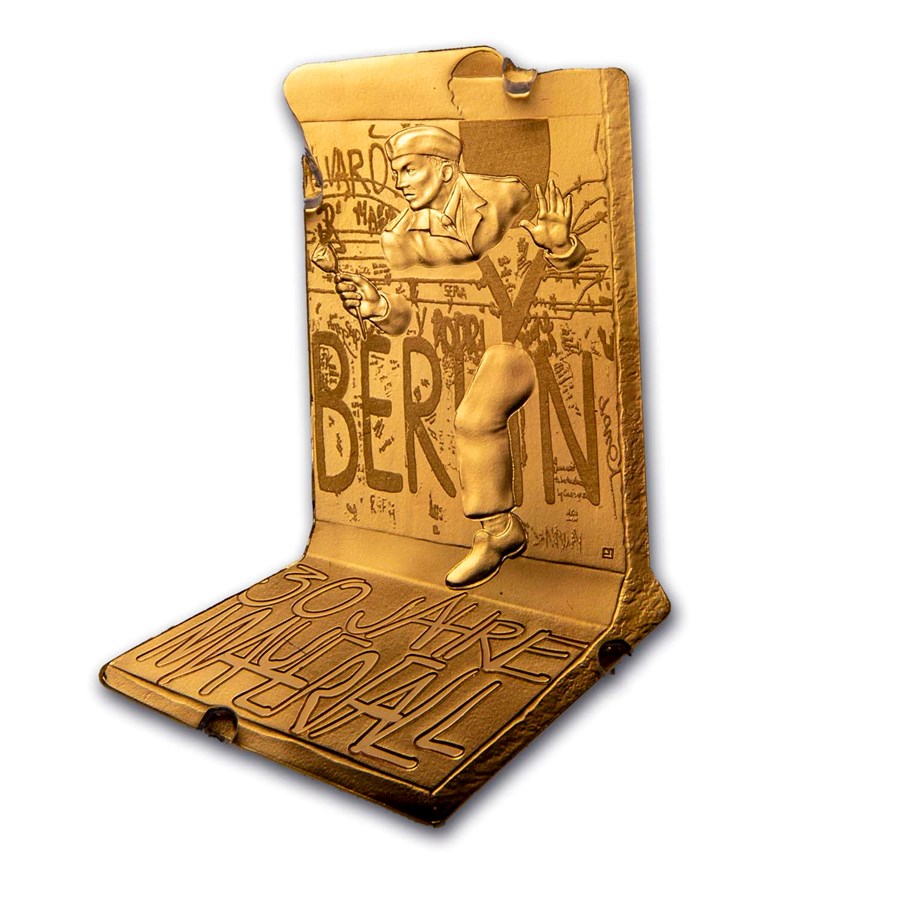 The Berlin Wall was constructed in 1961 and divided East & West Berlin for more than 28 years. On November 9th, 1989 East & West Germany were reunited when the wall was demolished.