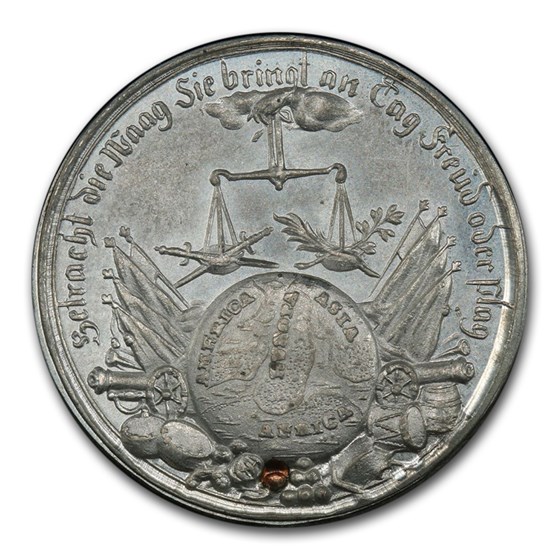 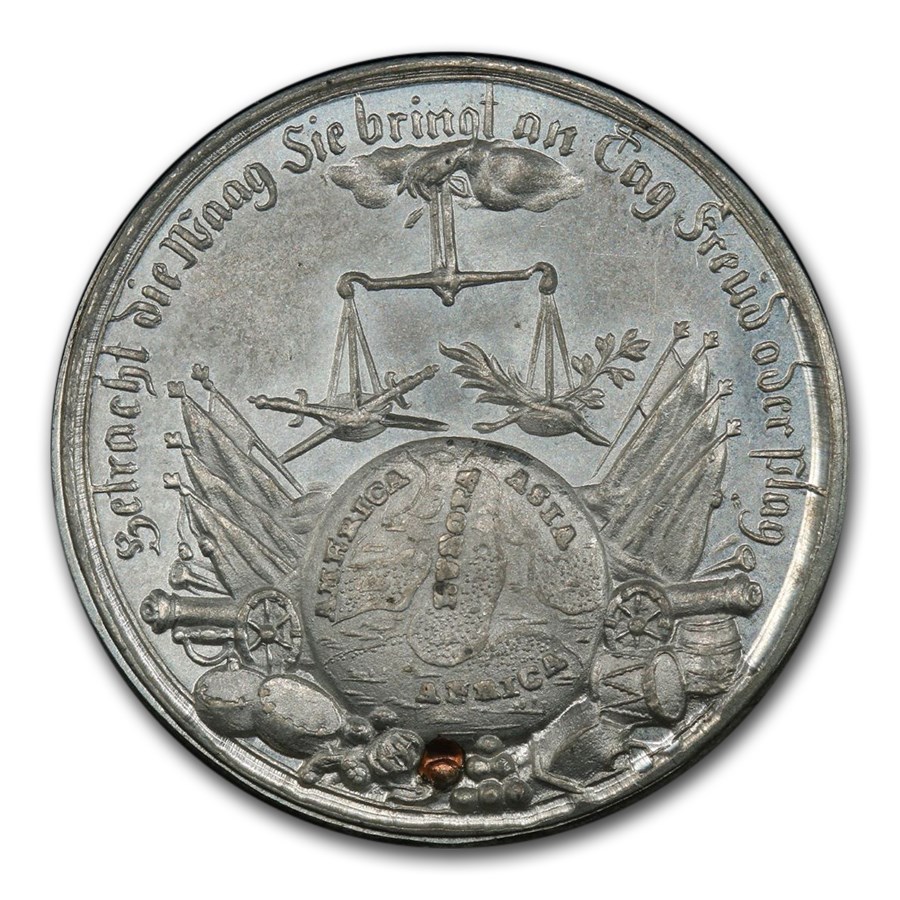 Your purchase will match the quality of the product shown.
Product Details
Product Details
This medal was designed by Johann Christian Reich, father of John Reich, the early assistant engraver at the United States mint. His work displays a level of craftsmanship that would influence his son on many of the early patterns produced.

This Medal represents many of the enlightenment ideals that influenced the period and caused mass waves of immigration to the United States. Add this German Medal to your cart today!