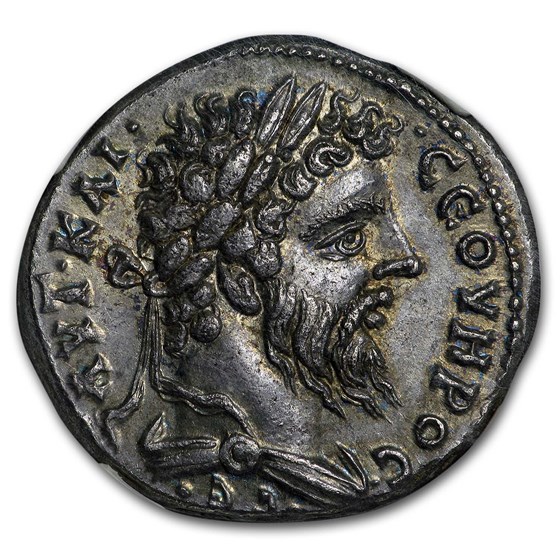 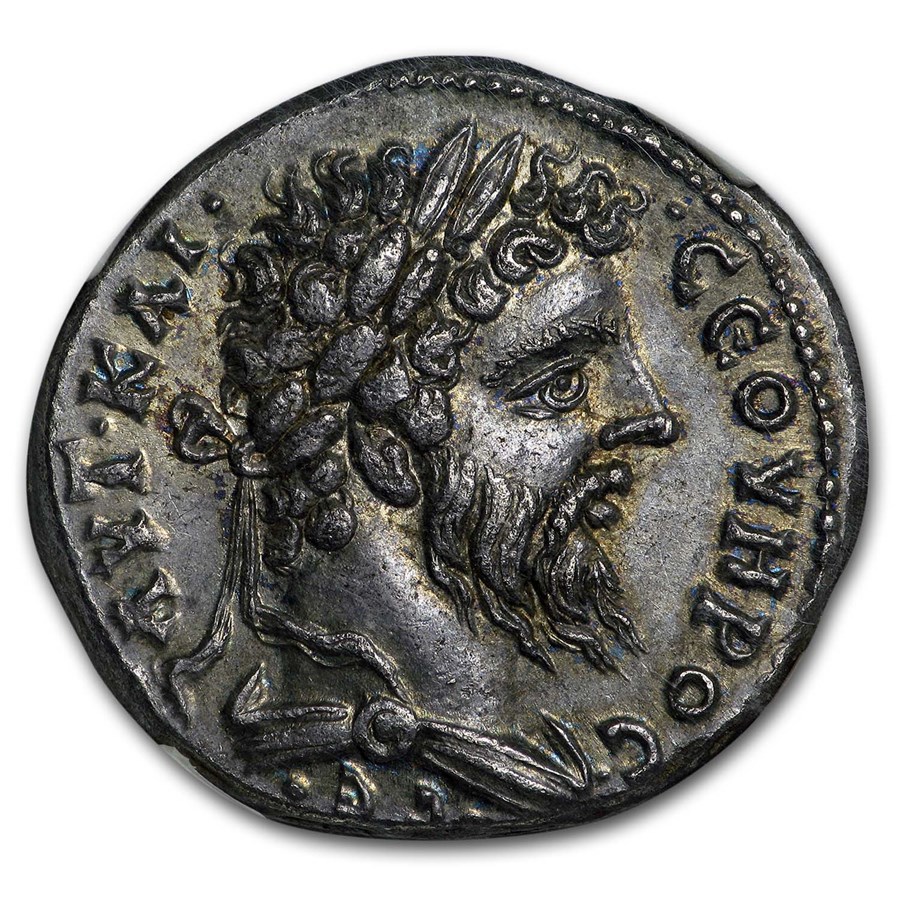 Your purchase will match the quality of the product shown.
Product Details
Product Details
This Tetradrachm has been attributed as being in Fine Style and displays the work of a master engraver.

Ancient Silver makes a unique addition to any collection. Add this Roman Silver Tetradrachm to your cart today!