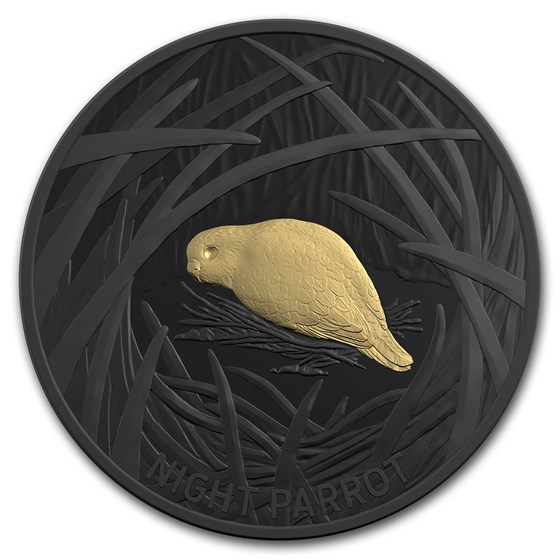 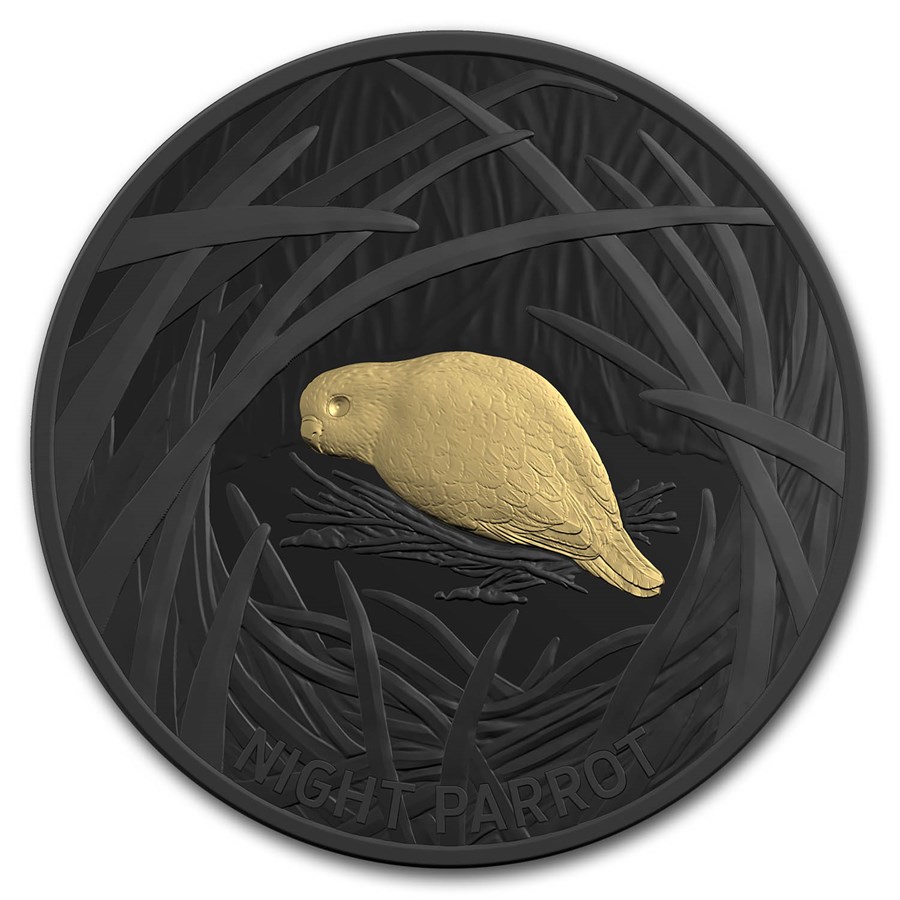 The Australian Fauna series celebrates Australia's vanished fauna with this three-coin series. The first coin features the Tasmanian Tiger, which is one of Tasmania's most familiar animals, although extinct for almost a century. The second coin in the series features the Lesser Bilby, another extinct animal that inhabited Australia's arid desert. The third and the final coin of the series celebrates the Night Parrot, which was once feared to be extinct, but recently has been re-discovered. All three coins in the series feature the design in 1 ounce of Proof Silver, with black nickel-plating, and selective Gold-plating.

I was looking for something 2 toned and involving animals. Came across the 2019 3-pieces set and liked the black nickel plating with the extinct/extanct fauna, looks great and unique. Have already had many inquiries on them!