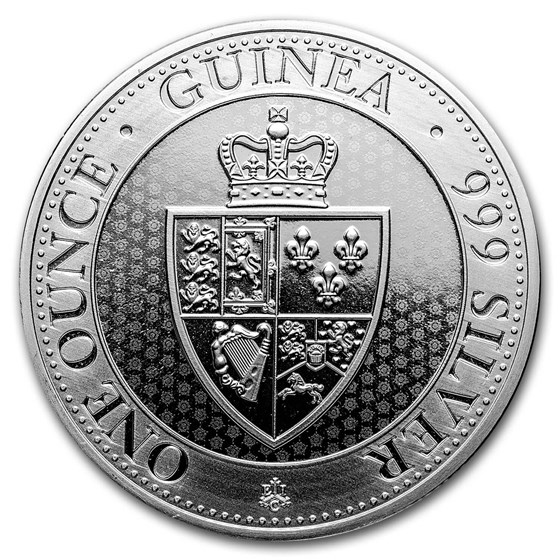 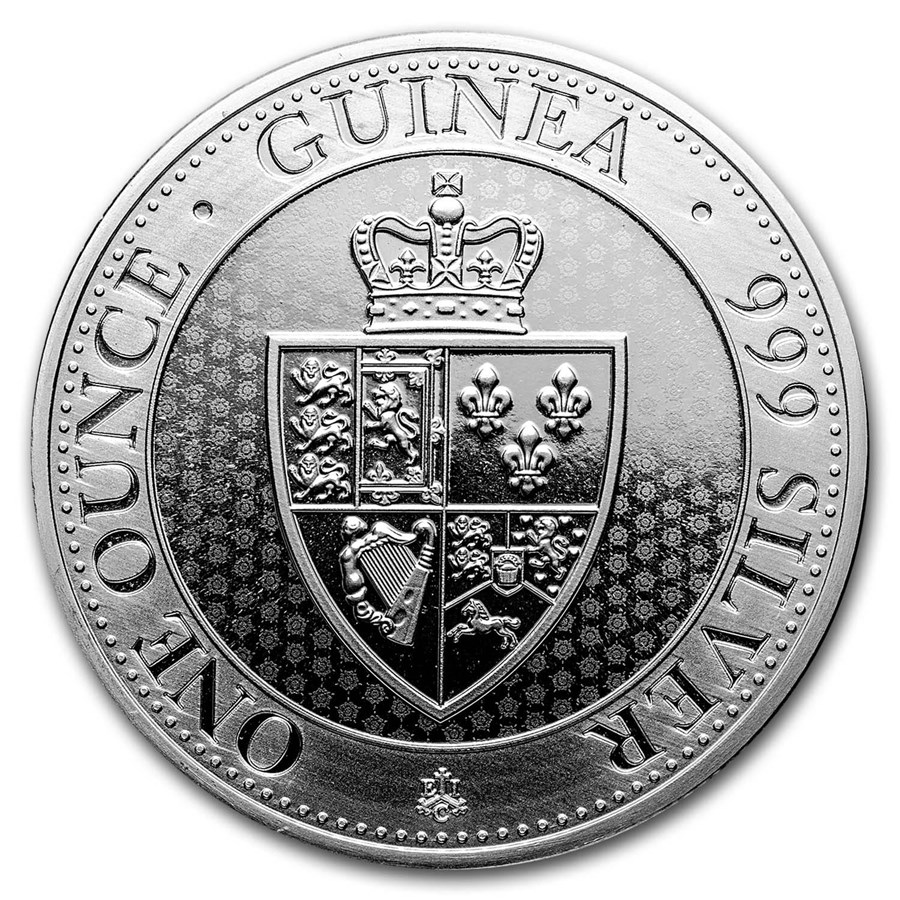 Your purchase is guaranteed to match the quality of the product shown. It will not be this exact item.
Product Details
Product Details
This continues the Spade Guinea Shield design in 1 ounce of .999 fine Silver with a traditional East India Company pattern in the field. The coin celebrates one of the world's most respected Gold coinages symbolizing trust and reliability.

With historical significance and a beautiful design, this bullion coin is a perfect way to carry on the reputation and trust of the Guinea. Add this 2019 Spade Guinea Shield coin to your cart today!

Under Valued Under Appreciated

This coin is excellent. It has several sharp design features that help it to stand up to the best. Honestly the picture does not do it justice. Whether you like or don't like the queen the artistry is one of the best. The spade Shield on the back makes it very classic. It has all the usual referencing .999 Silver Etc. It has an awesome border somewhat similar to the Kookaburras with deep printing. It has a kind of proof like surface and laser prints on it. Awesome coin. Undervalued and Under appreciated. Get some you'll be looking at them over and over.