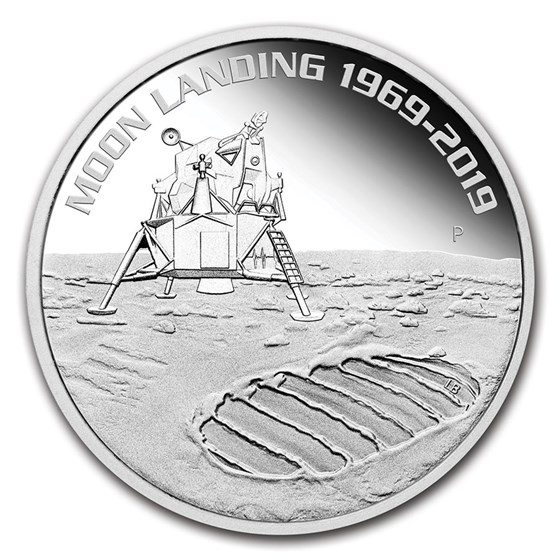 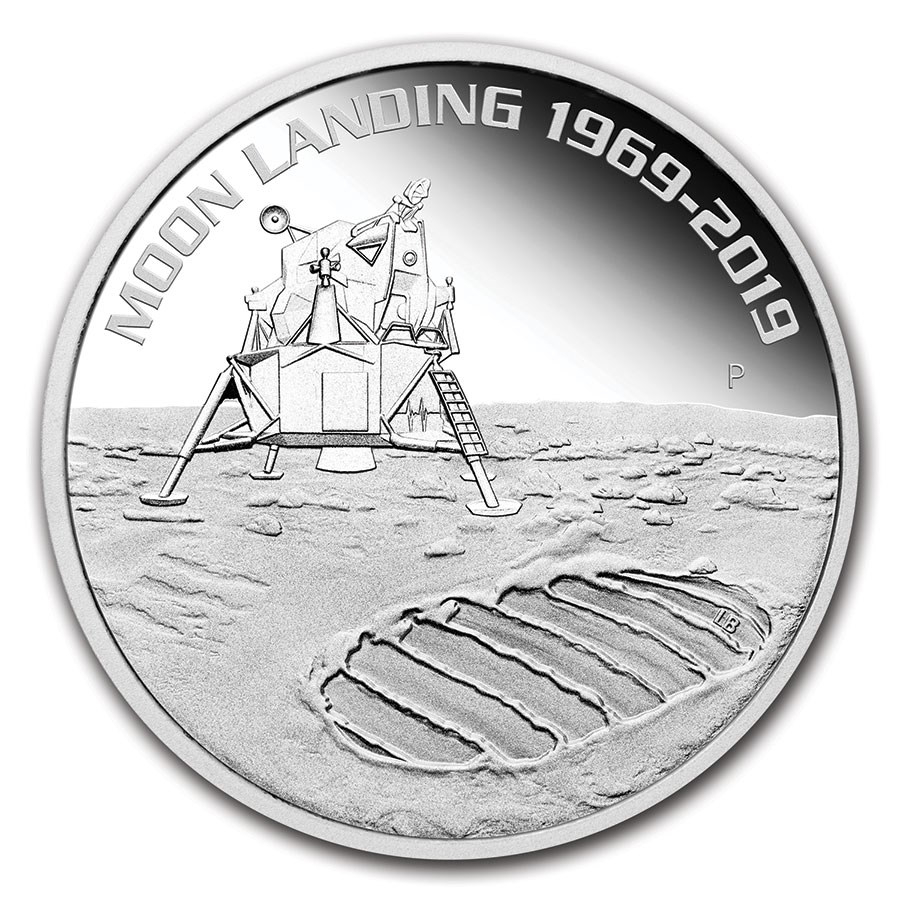 Product Details
Product Details
Sold out at the mint! These beautiful Gold and Silver coins celebrate the 50th anniversary of mankind’s first landing on the moon.