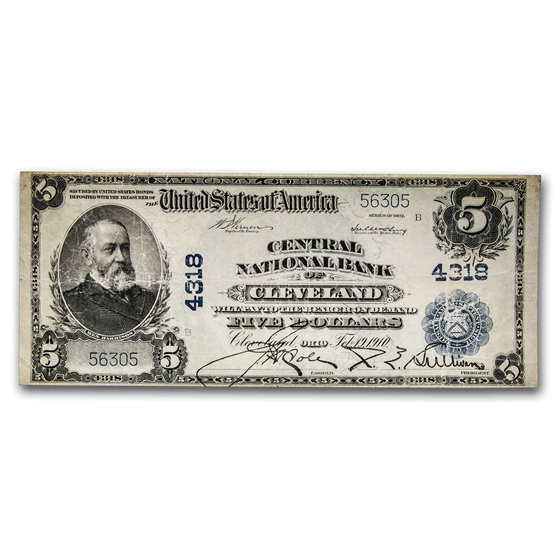 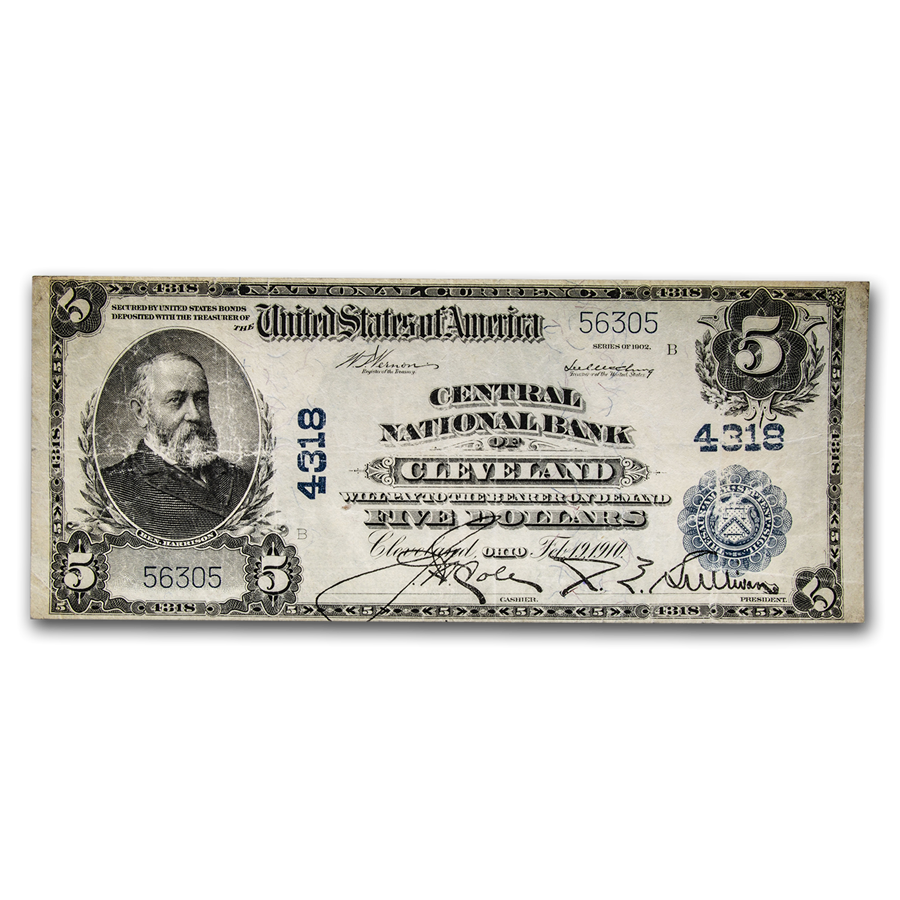 Currency Highlights:
Since over 12,000 banks were chartered and issued notes, these issues have become highly sought after by collectors. Add this nice collectors item to your cart today!