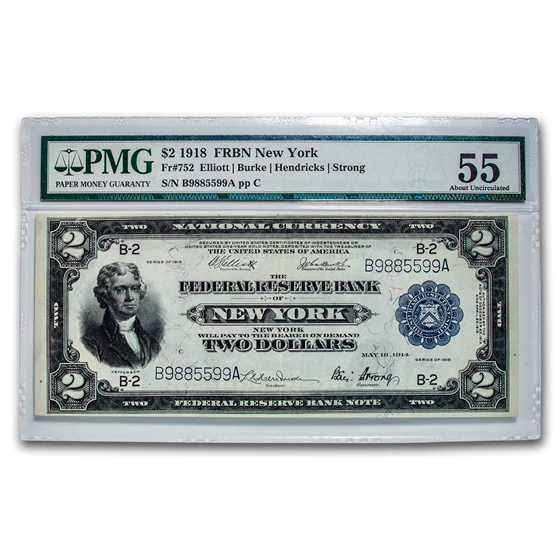 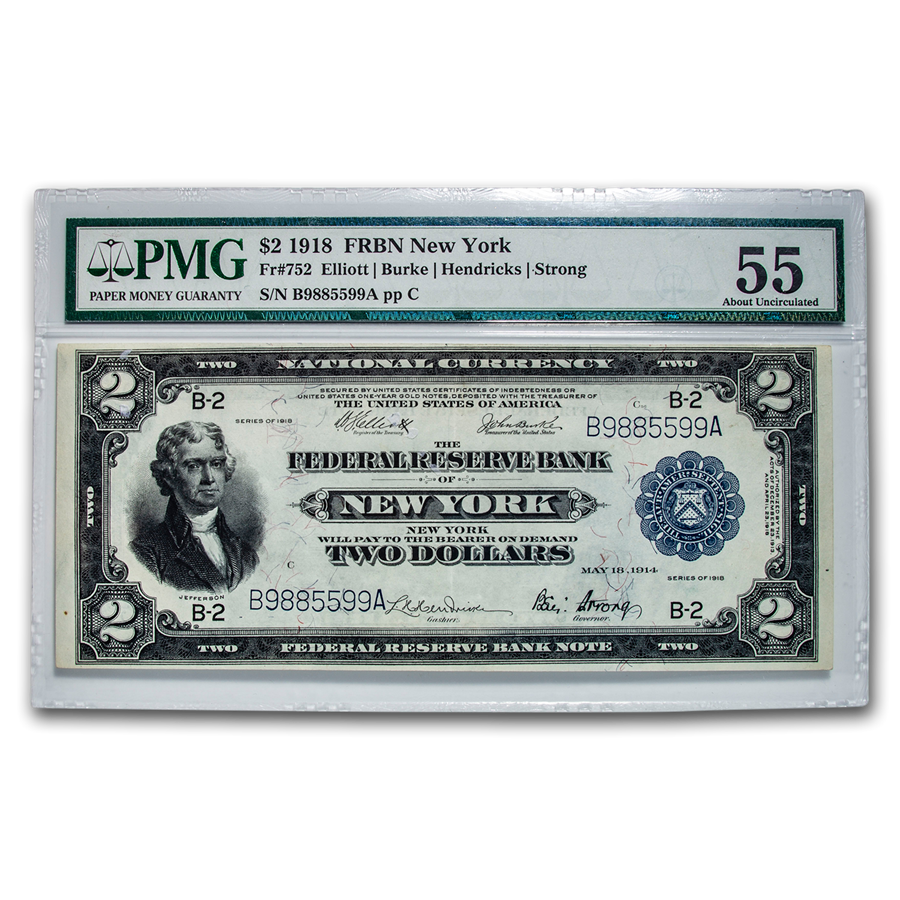 Product Details
Product Details
Theodore Roosevelt ordered an increase to U.S. naval power building a massive fleet of ships known as the "Great White Fleet". This $2 Note celebrates the zeitgeist of the era as the United States moved towards becoming an international power.