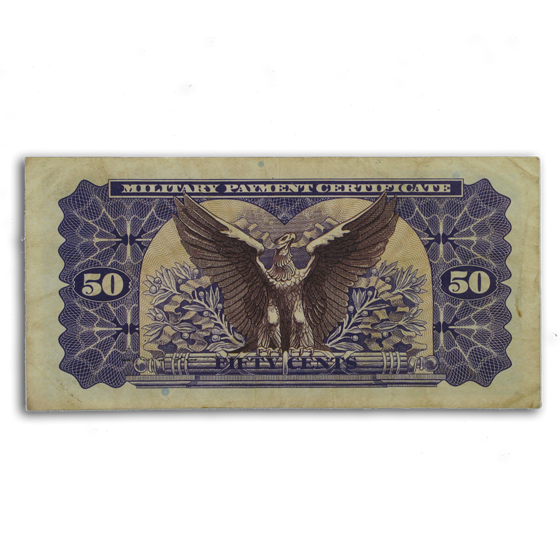 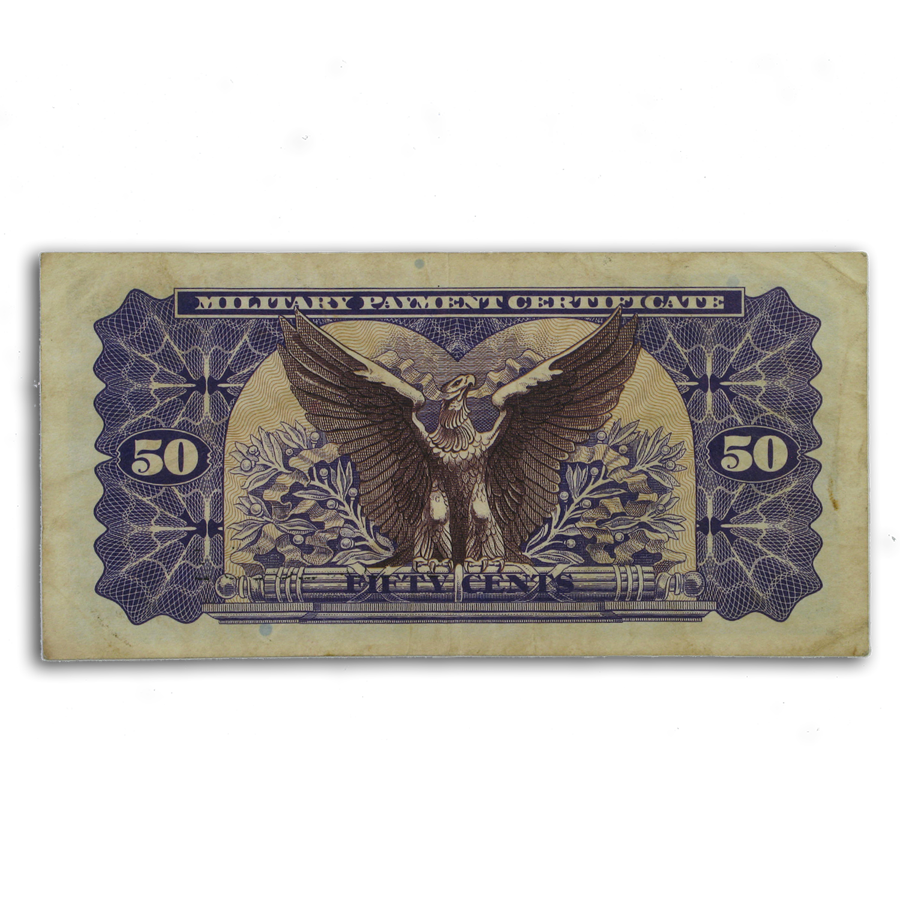 Currency Highlights:
Add one of these desirable and scarce notes to your cart today!

These certificates were used in Vietnam from October 7, 1970, until they were withdrawn on March 15, 1973. The Series 692 Military Payment Certificates were printed by Bureau of Engraving and Printing, Washington, D.C. and was the first series to have a $20 denomination.