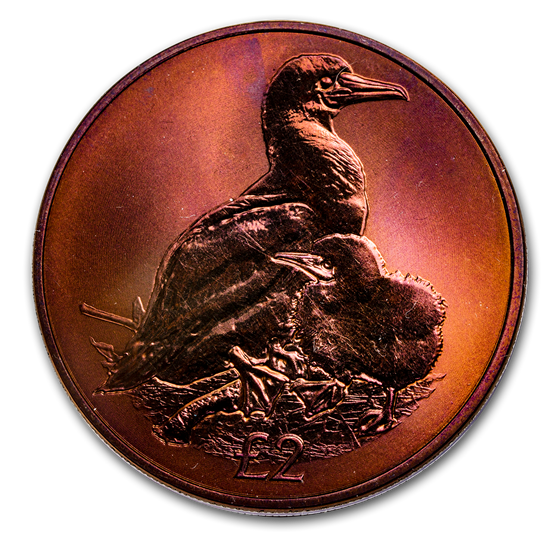 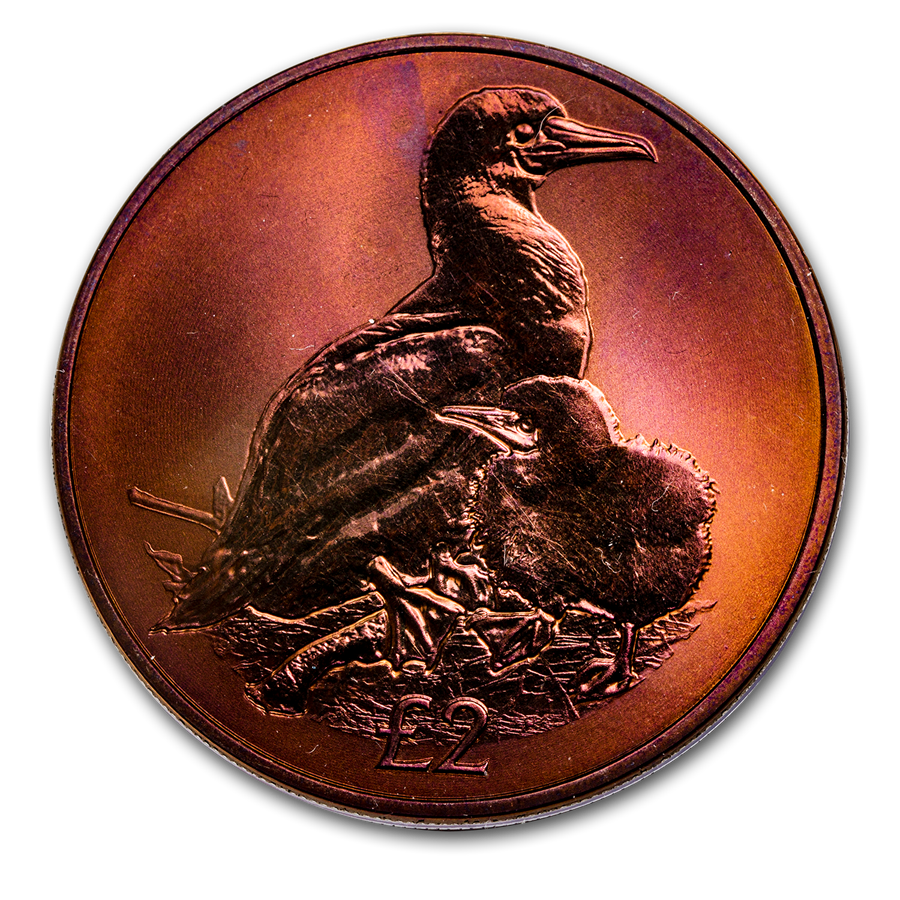 $22.12 $22.62
As Low As
12% Off The Premium
Product Details
Product Details
The Red-footed Booby is a large seabird which has red feet. Found extensively in tropical areas, it is particularly apt that this magnificent bird is featured on the new Titanium issue released on behalf of British Indian Ocean Territory.

This particular bird is the smallest member of the booby family at about 70 cm in height but they are very powerful and agile fliers, although their take-off and landing skills leave a lot to be desired. They are amazing divers and plummet into the sea at high speeds in order to catch their prey which consists of small fish and squid. When not in a breeding colony, it spends most of its time at sea.