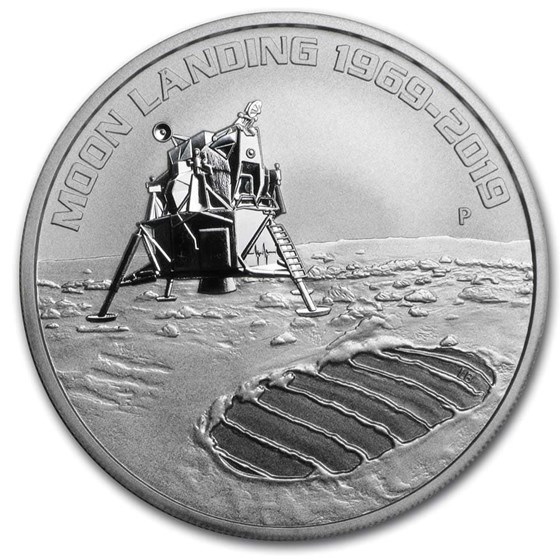 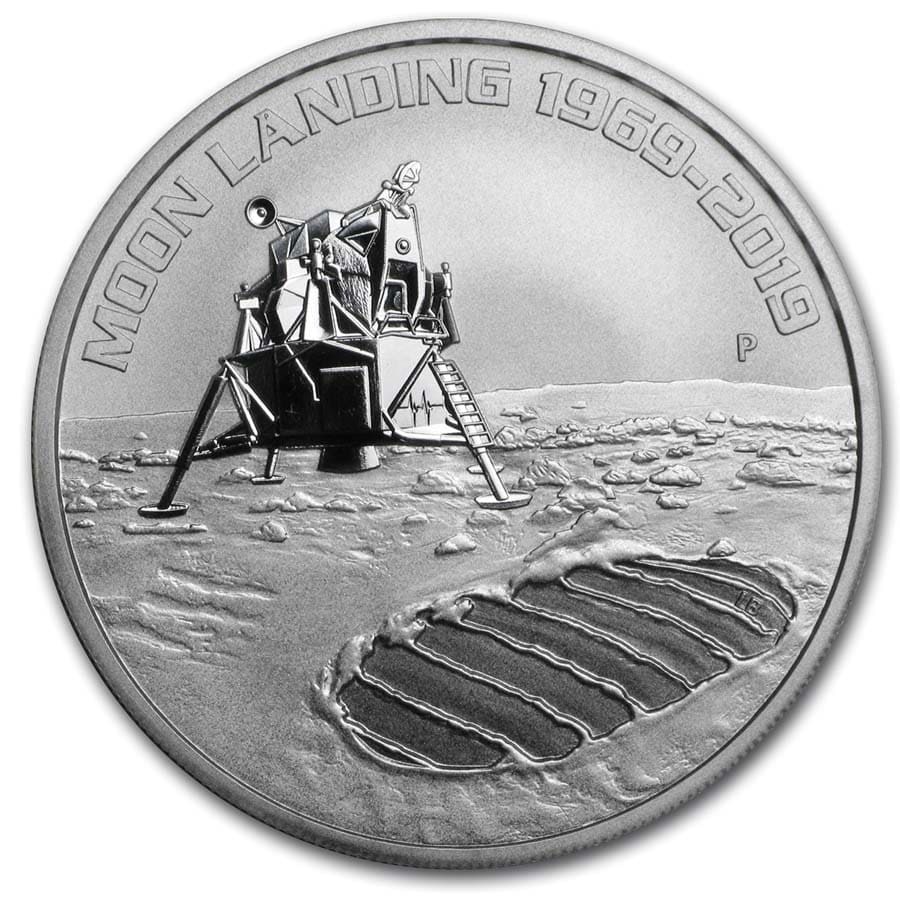 Your purchase will match the quality of the product shown.
Product Details
Product Details
This beautiful Brilliant Uncirculated 1 oz Silver coin celebrates the 50th anniversary of mankind's first landing on the moon.

Protect your capsule from fingerprints by adding these cotton gloves to your order.