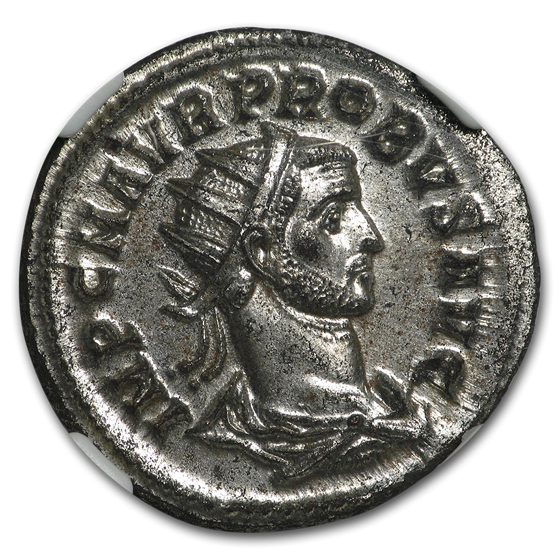 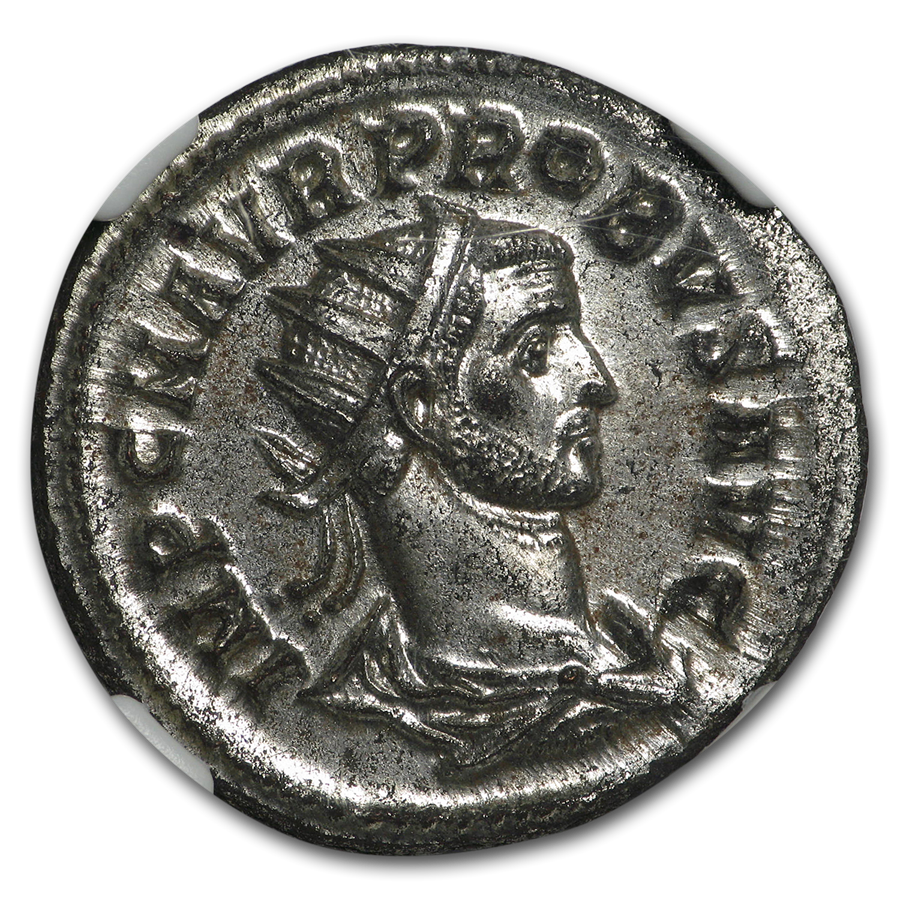 Your purchase will match the quality of the product shown.
Product Details
Product Details
Probus Emperor during the crisis of the third century would spend most of his reign on campaign. The closest mints to a newly declared emperor would begin issuing coins as soon as the dies where finished.

Roman coins make a unique addition to any collection. Add this Roman Silvered Aurelianianus to your cart today!