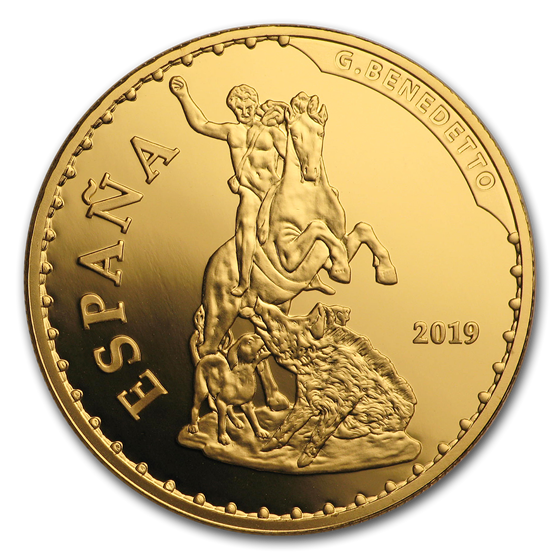 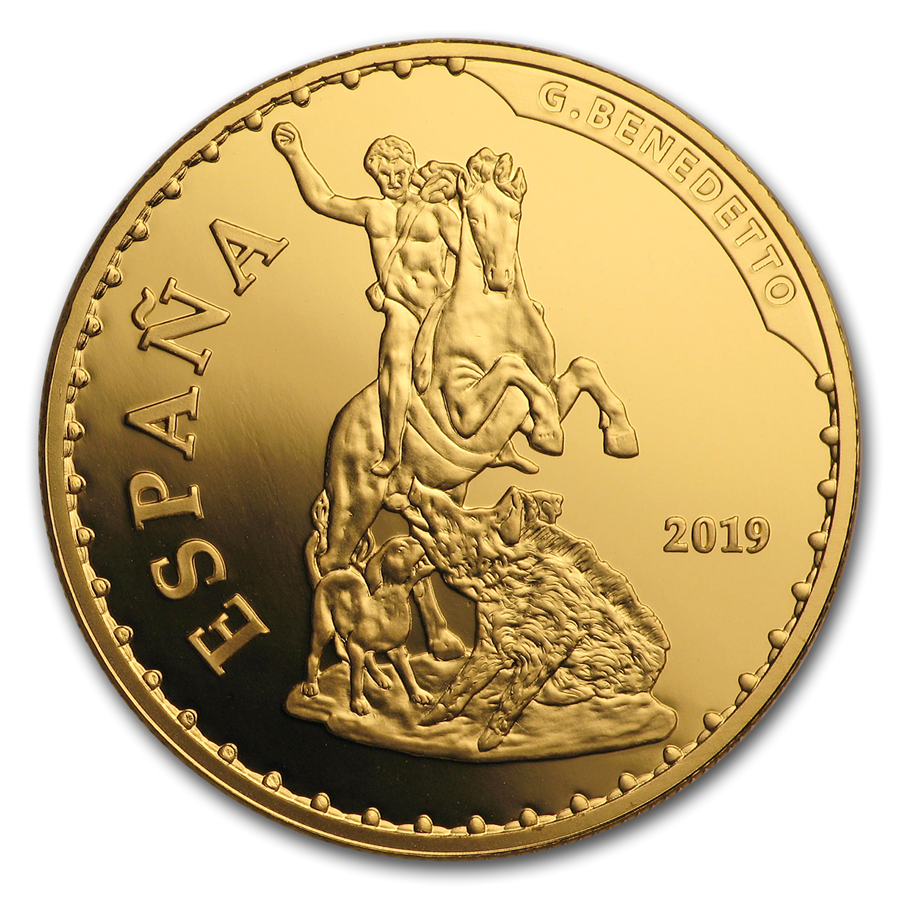 $1,877.59
As Low As
Product Details
Product Details
The year 2019 marks the 200th Anniversary of the world-famous Prado Museum in Spain's capital Madrid. It opened to public on 19 November 1819 as a Royal Museum of Painting and Sculpture.

The Spanish Royal Mint celebrates this special anniversary with a series of beautiful commemorative coins, featuring highlights of the famous artworks that can be found in the museum.

The 'Museo Nacional del Prado' is considered to have one of the world's finest collections of European art, dating from the 12th century to the early 20th century. The Prado is one of the most visited sites in the world and considered one of the greatest art museums in the world. The collection currently contains over 20,000 drawings, paintings, prints, sculptures and other works of art and historic documents.