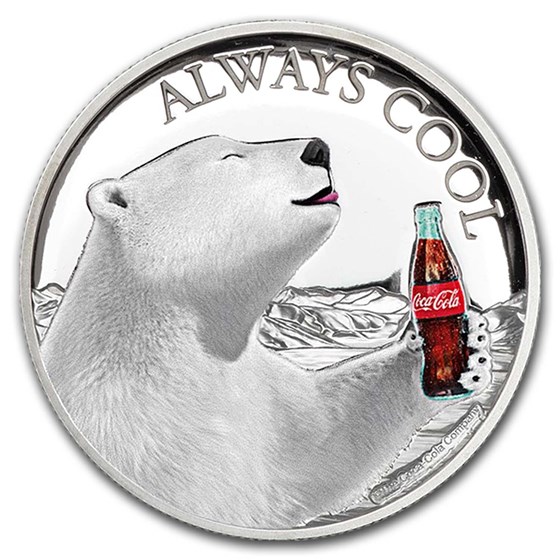 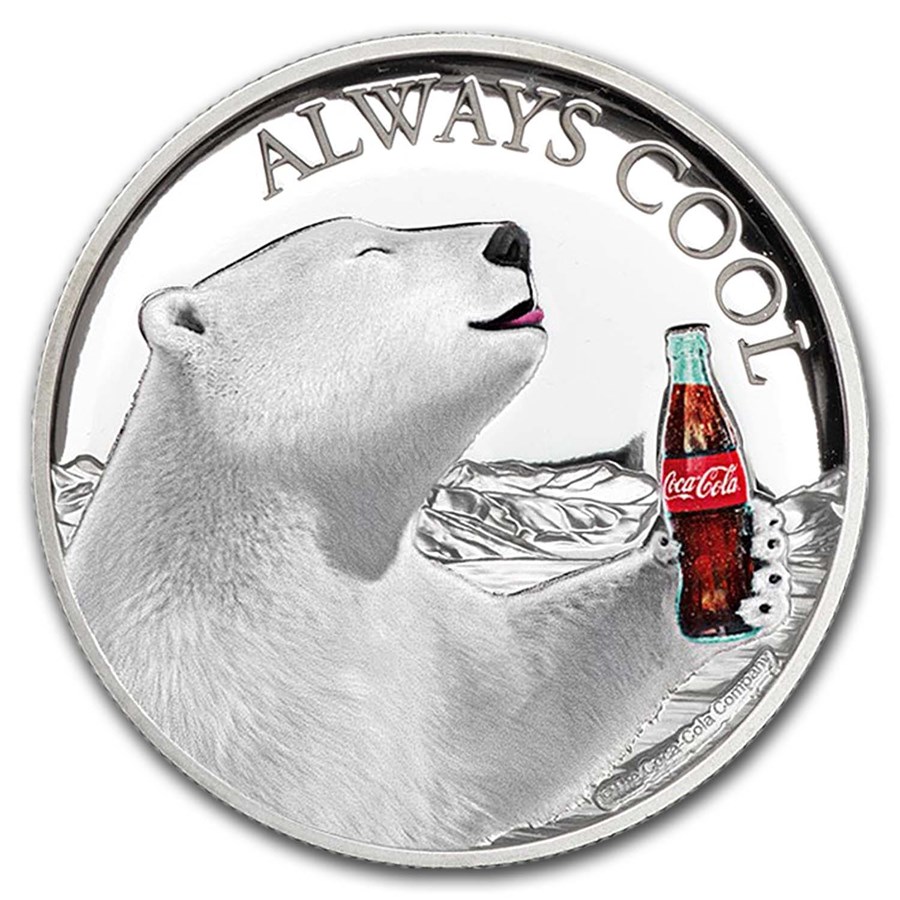 Product Details
Product Details
One of the worlds largest brands is Coca Cola. Over the last 100 years, the reach of this brand has expanded and the symbols associated with it have grown. None has proven more popular than the Polar Bear ads, first airing in 1993.