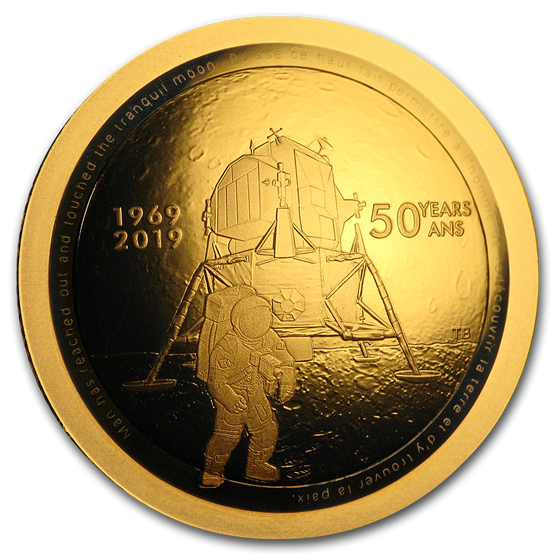 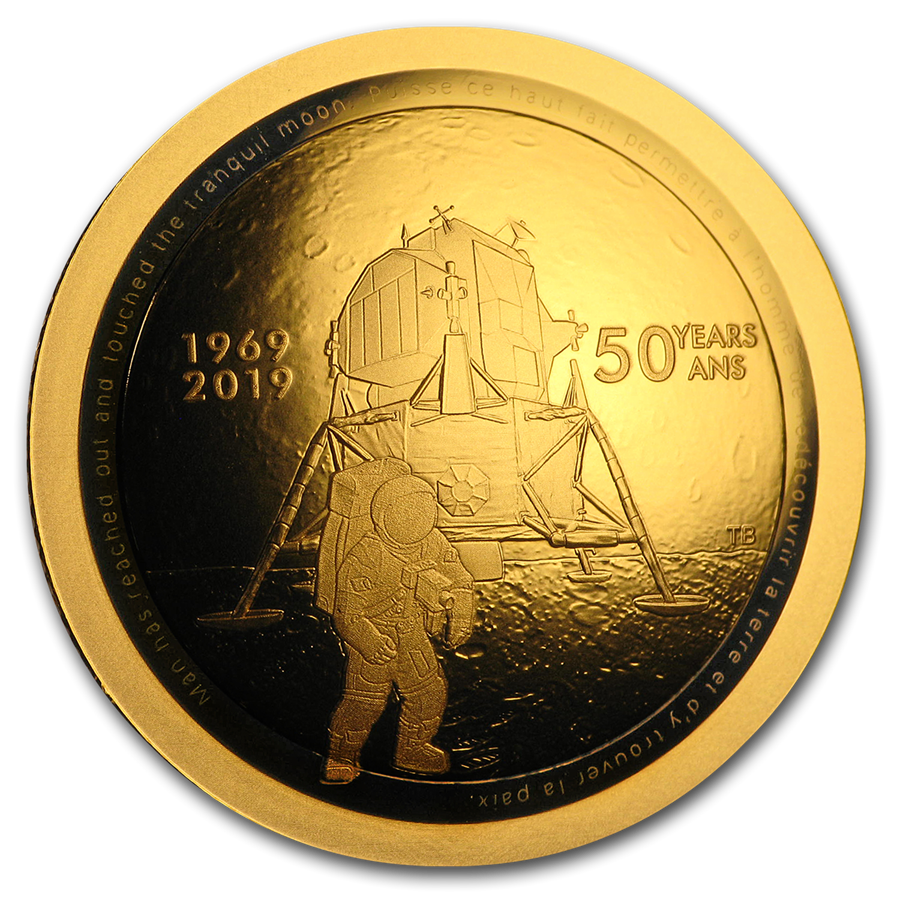 $2,045.19
As Low As
Product Details
Product Details
History was made 50 years ago, when mankind left Earth’s exosphere and landed the first men on the Moon. Now, we look back on this day as a milestone in humanity’s progress, literally reaching for the stars.

While the United States launched and landed the spacecraft, Canadians also have every reason to celebrate. In fact, many don’t know that the landing gear for the Apollo 11 Lunar Module was designed by the Canadian company, Héroux-Devtek. Technically, Canadian technology was thus the first object of Apollo 11’s mission to touch the moon!

Canada’s Prime Minister Pierre Elliott Trudeau, along with other world leaders, sent messages of goodwill for this historic mission. These messages appear on a silicone disc about the size of a U.S. 50-cent coin that was left on the lunar surface. He wrote, "Man has reached out and touched the tranquil moon. May that high accomplishment allow man to rediscover the Earth and find peace".