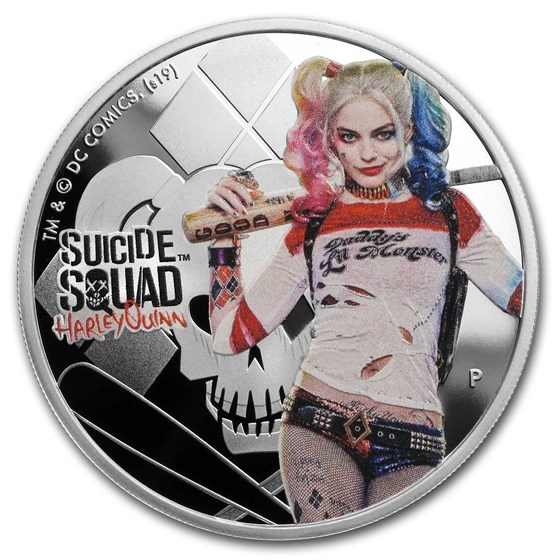 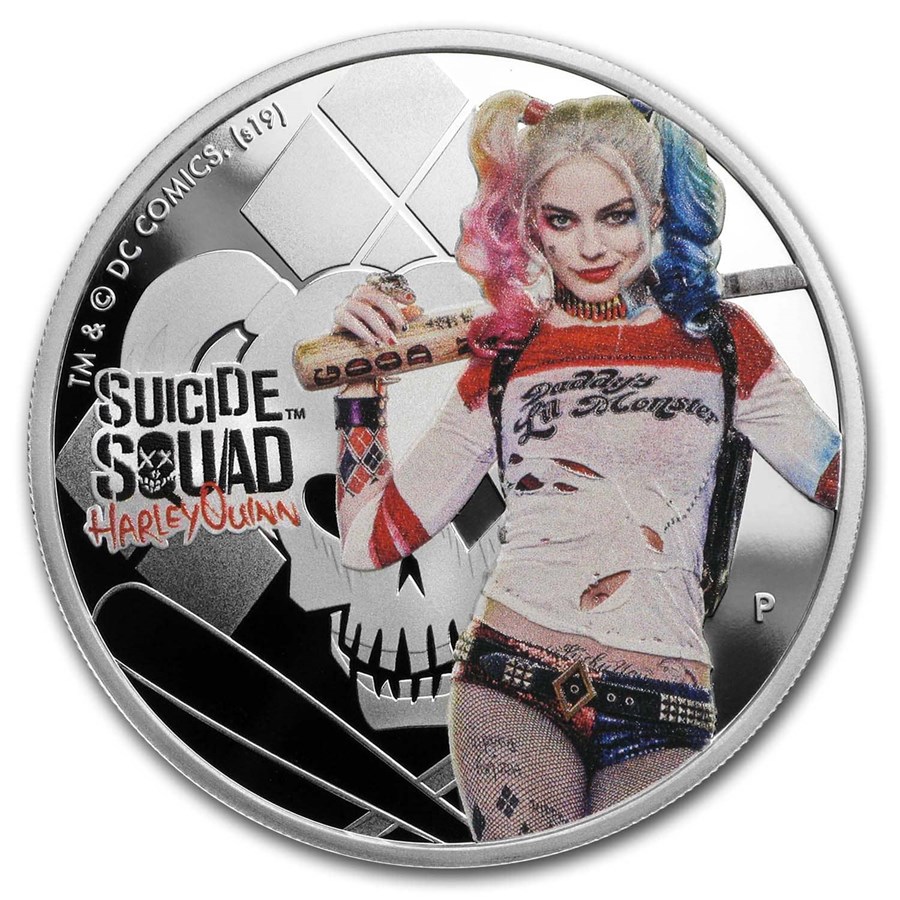 The 2016 film Suicide Squad, directed by David Ayers, explored Harley Quinn’s devotion to The Joker and the origins of the dysfunctional relationship. Portrayed by Australian actress Margot Robbie, Suicide Squad’s Harley Quinn remained devoted to him even after he left her for dead when captured by Batman.