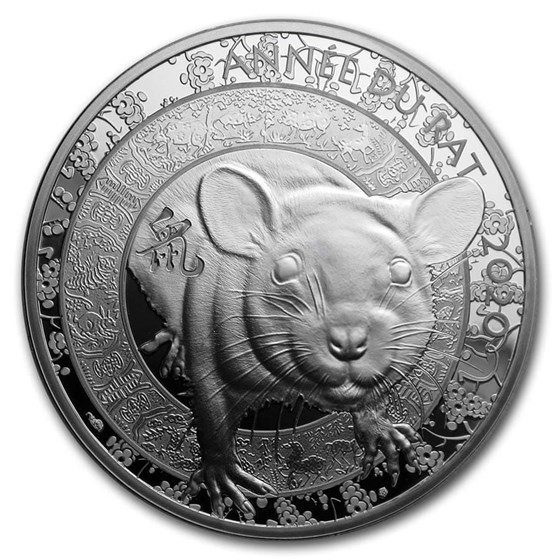 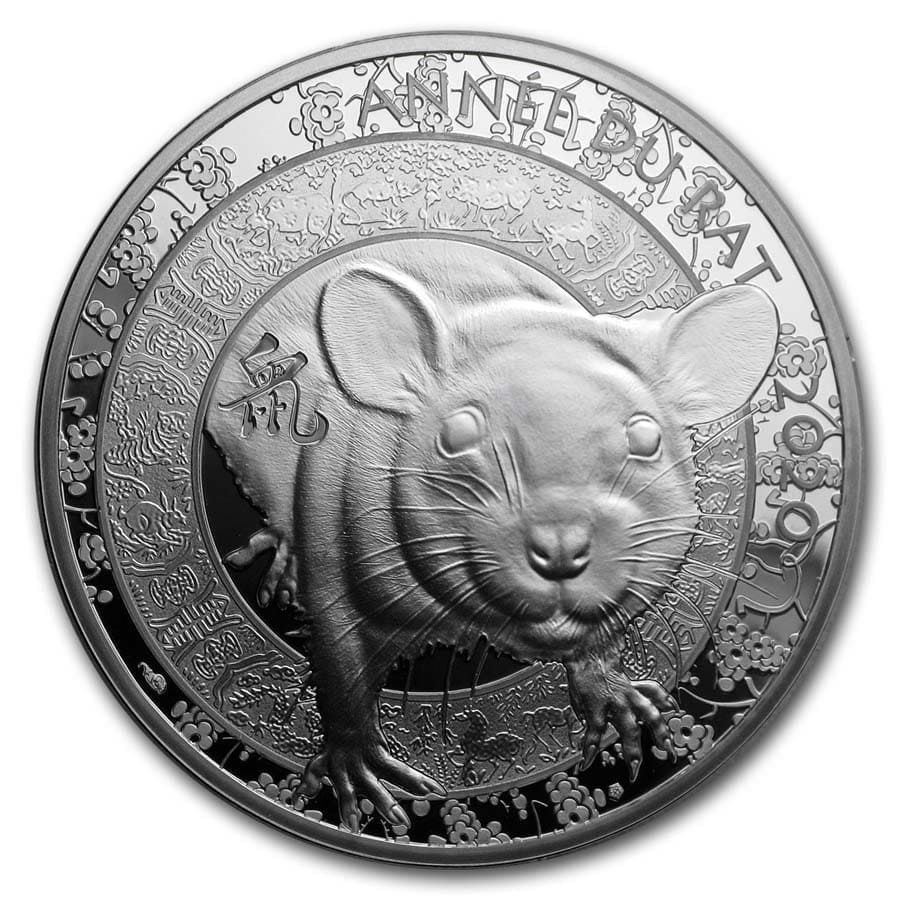 Your purchase will match the quality of the product shown.
Product Details
Product Details
The first release in the new lunar cycle from Monnaie de Paris features the Year of the Rat and has a limited mintage of only 2,500!

Coin Highlights:
This Silver coin would be a great addition to any collection or an ideal gift for a loved one. Add this 2020 France Silver €10 Year of the Rat Proof (Lunar Series) coin to your cart today!