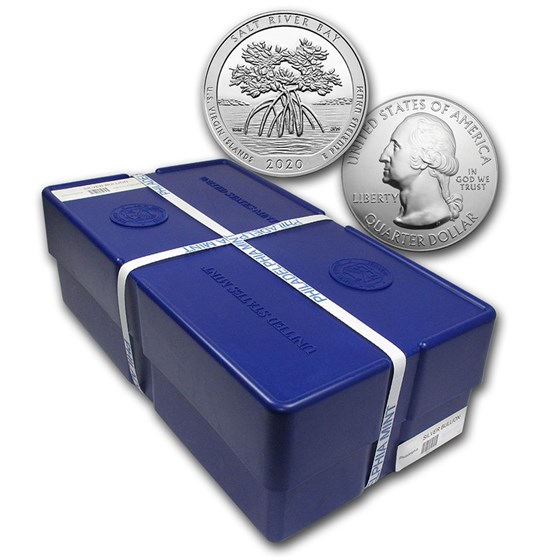 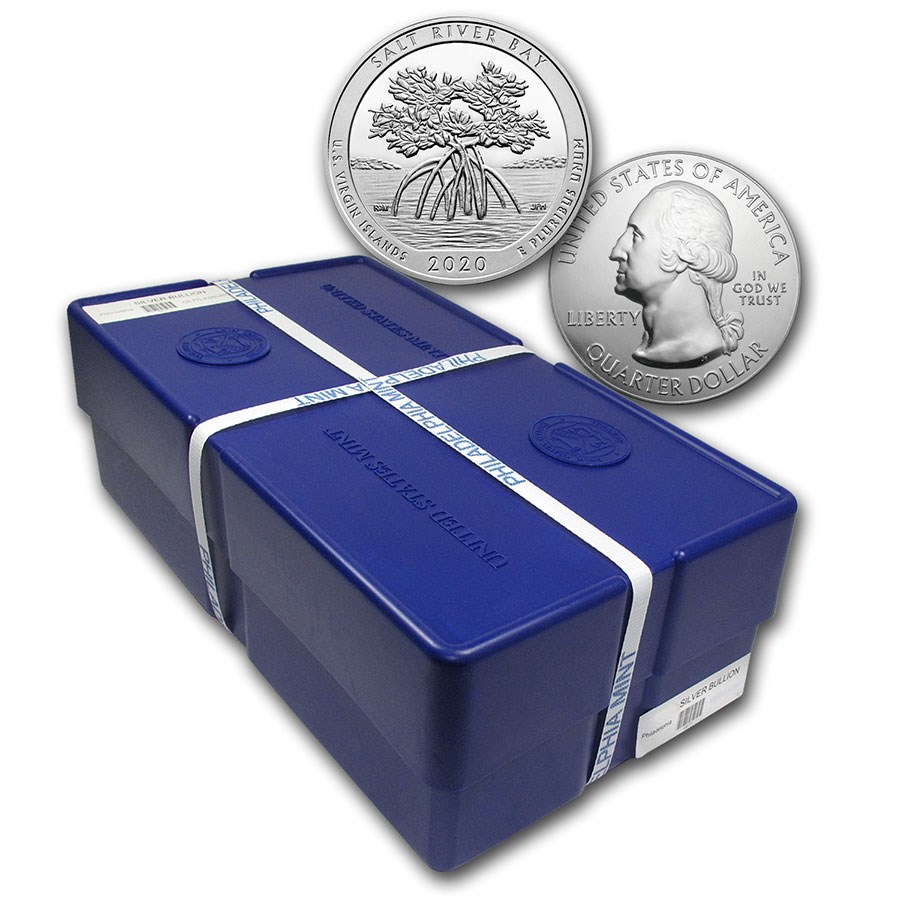 This coin commemorates the Salt River Bay National Historical Park and Ecological Preserve in the U.S. Virgin Islands. This is the 53rd release of 56 coins. These coins are sought after by investors for their .999 fine Silver content, and demanded by collectors for their artistic value.

The Salt River Bay National Historical Park and Ecological Preserve is located on the north side of the island of St. Croix in the U.S. Virgin Islands. The Park preserves important plant and animal habitat as well as many historical and archaeological locations. The only known site where members of a Columbus expedition landed, is marked by Fort Salé, an earthworks fortification erected during French Occupation around 1617 and an ancient Mesoamerican ball court is also preserved within the park. Mangrove forests and the marine habitat of several threatened and endangered species are also protected within the preserve and the bay itself is one of two bioluminescent bays on the island of St. Croix. Visitors come to see the bioluminescent bay, the historical sites and scuba dive through the underwater Salt River Canyon. Congress established the park on February 24, 1992.