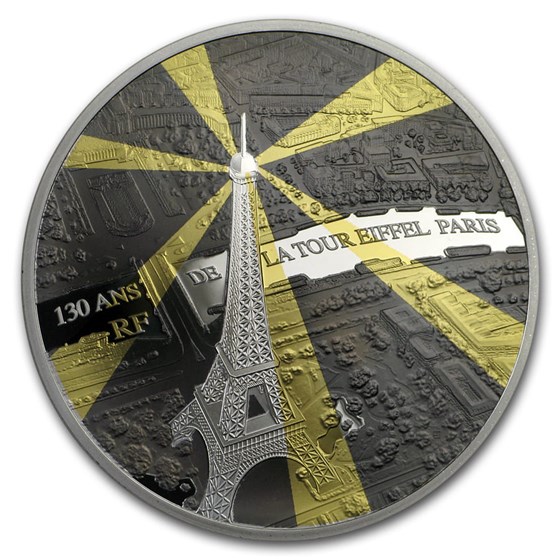 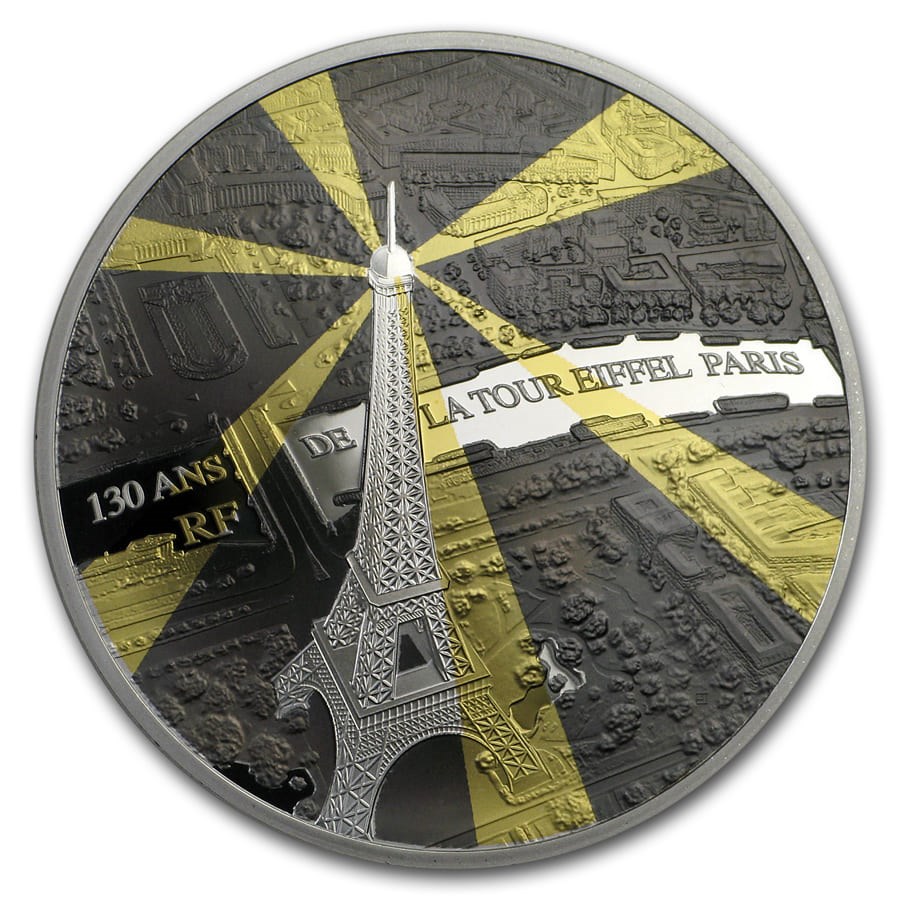 $30.49
As Low As
Product Details
Product Details
Since 2016, the Treasures of Paris Series from Monnaie de Paris has featured some of the most iconic landmarks of France's capital city. The 2019 coin features the Eiffel Tower depicted in a beautiful gilded design as it lights up at night.

Coin Highlights:
This Silver coin would be a great addition to any collection or an ideal gift for a loved one. Add this 2019 Proof Silver €10 Treasures of Paris Eiffel Tower coin to your cart today!

Eiffel Tower:
Know all over the world as a symbol of France, the Eiffel Tower was inaugurated during the 1889 Universal Exhibition. Initially the project, driven by Gustave Eiffel, was named "Tower of 300 Meters". Constructed in only 2 years, this tower dominats the Paris skyline. In present day, this tower lights up every evening during the first 5 minutes of the hour until 1:00 AM. Its light can be seen throughout Paris.

Celebrating 130 years, the Eiffel Tower is still fascinating and is the most visited monument in the world with at least 7 million visitors each year.