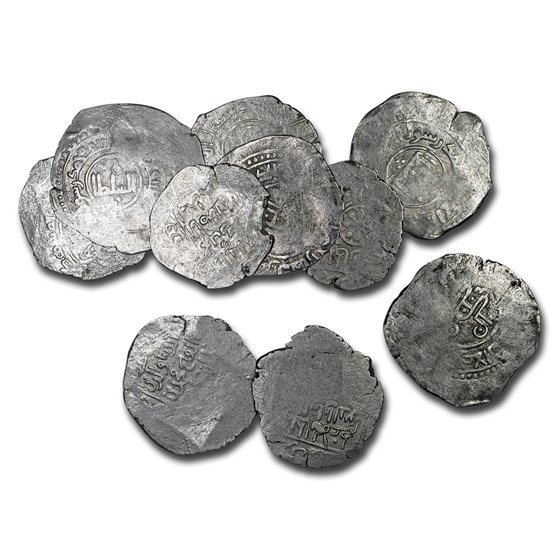 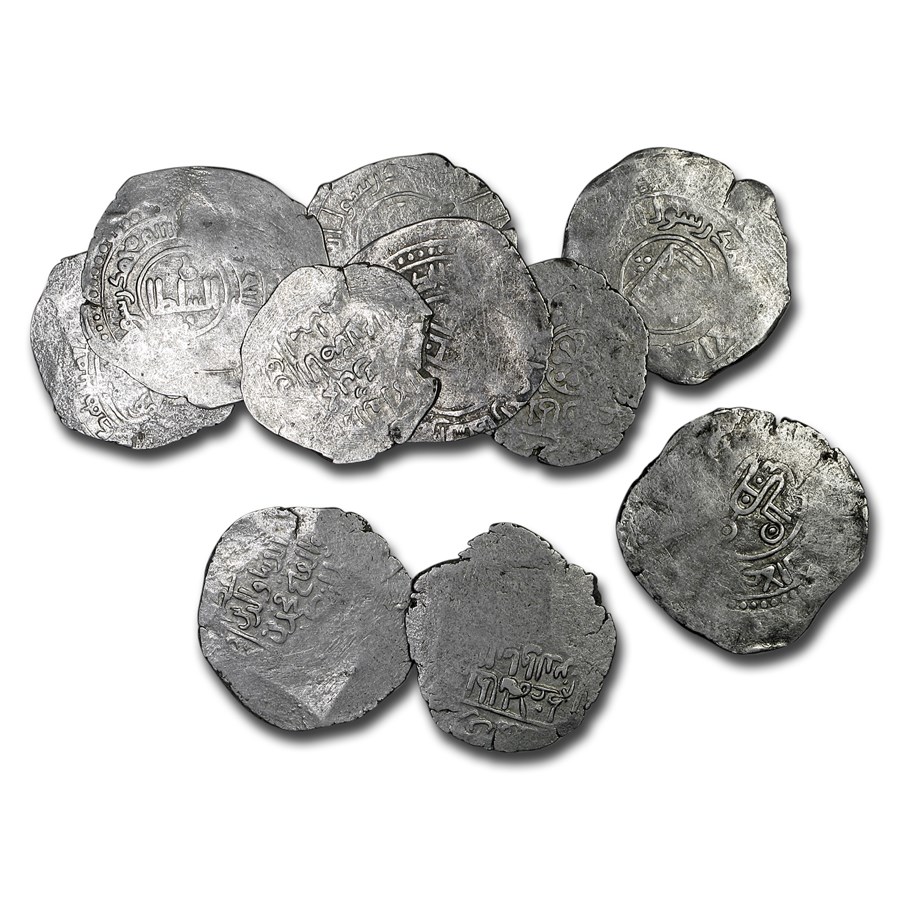 $38.74
As Low As
Product Details
Product Details
The Khwarezmian Empire would be defeated by the Mongols in 1230 and many of the people would flee west. They would become mercenaries for the Islamic Kingdoms of the Levant and would fight against the Crusader States.

Add this coin from the Crusades to your cart today!

To hold this piece of history is amazing. the only downside is that the coin itself doesnt have as intricate a design. is in great condition. apmex is one of the few places for historical coins like this. amazing for a history lover!