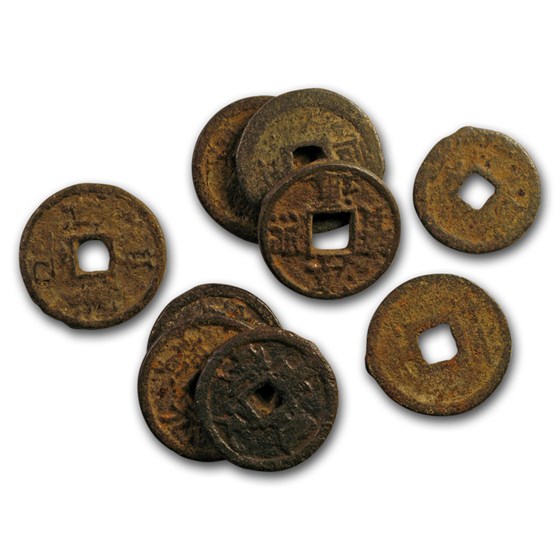 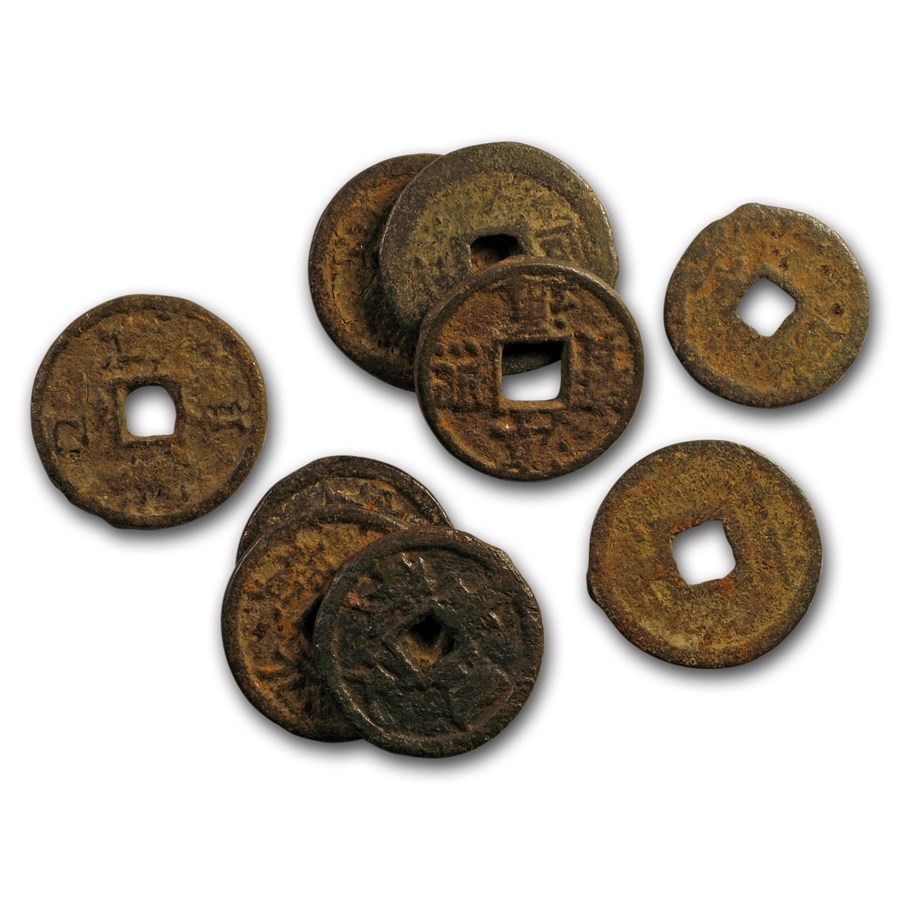 Product Details
Product Details
Huizong would lose much of northern China to invaders who would found a separate Chinese Kingdom; the Jin Dynasty. The Emperor and his son would both be tortured and killed by the Jurchen people after losing several important battles against the Jin.