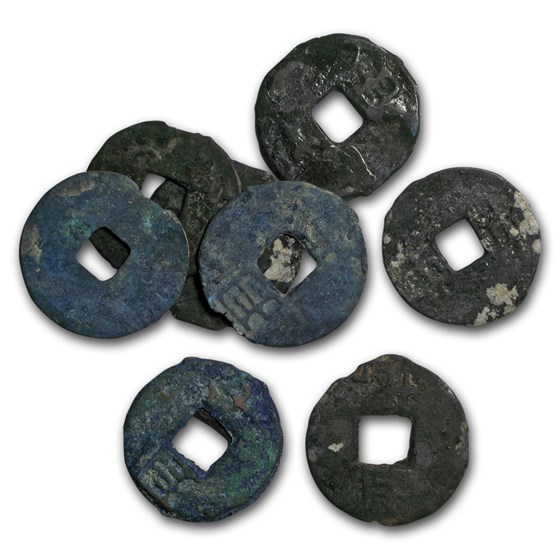 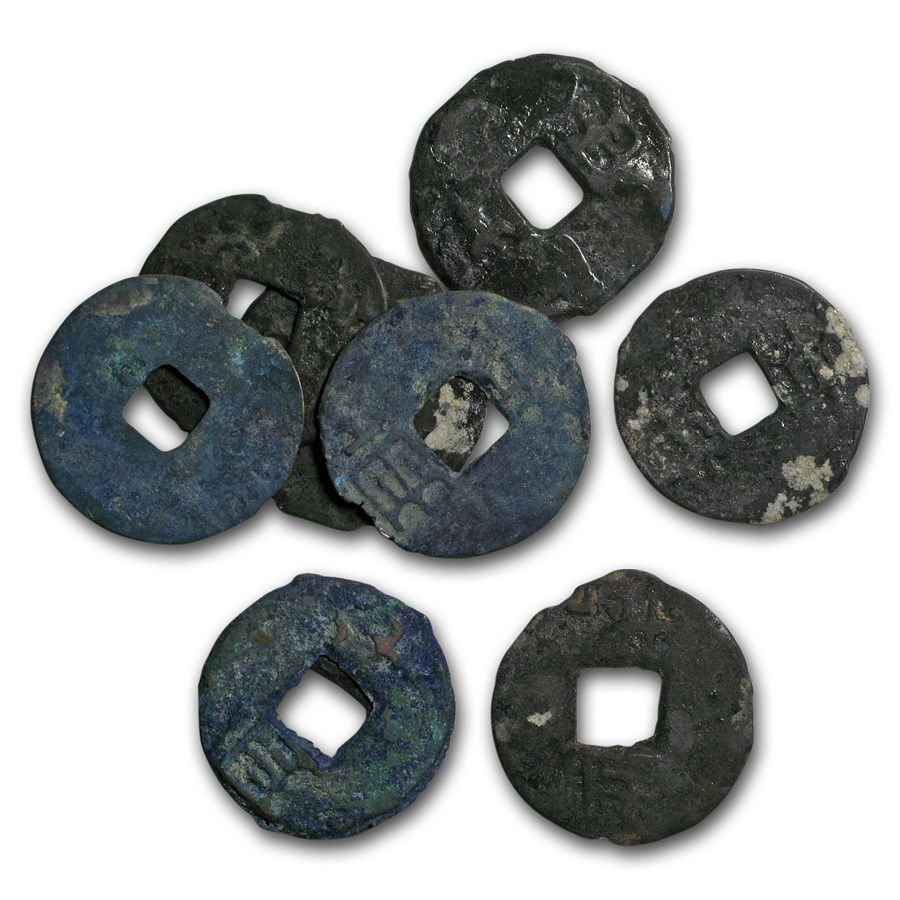 Product Details
Product Details
These Ancient Cash coins are from the first dynasty of Ancient Chian the Qin. They were the first to introduce a standardized currency system using weights and measures and would establish a government system that would last until 1912.