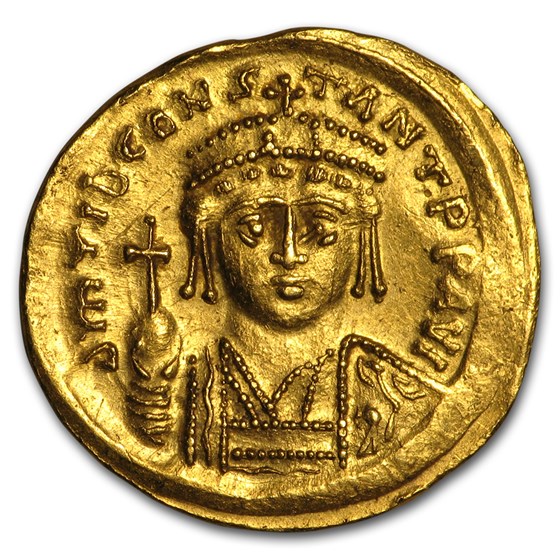 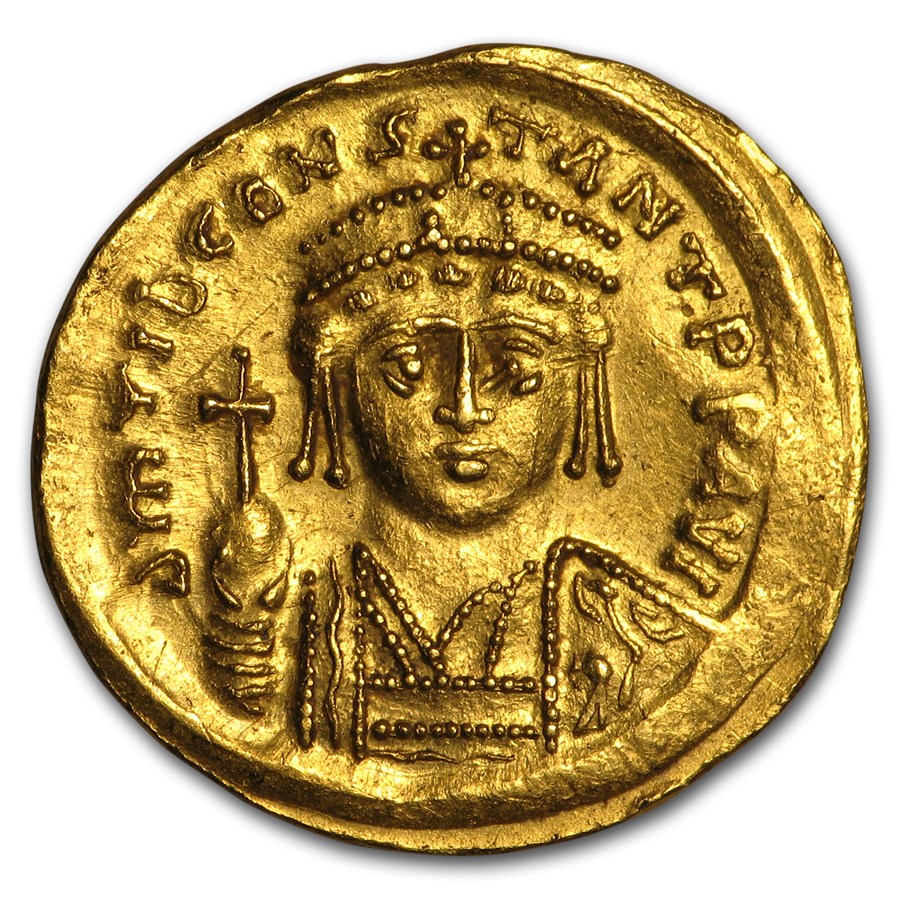 Your purchase will match the quality of the product shown.
Product Details
Product Details
This Gold Tremissis was struck during the reign of Tiberius II Constantine, who was Byzantine Emperor from 578-582 AD. A nice example with some period graffito.

Coin Highlights:
Protect and display your Byzantine Gold coin in style by adding an attractive display or gift box to your order.

Add this Gold Solidus of Tiberius II Constantine coin to your cart today!

On the whole Tiberius II Constantine was regarded as a good emperor who tried to improve the empire. During his reign he spent a good deal of money on building projects, most notably the continued expansion of the Great Palace of Constantinople.