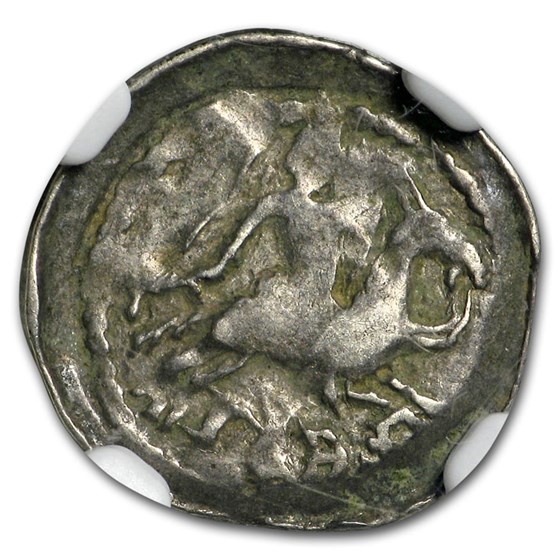 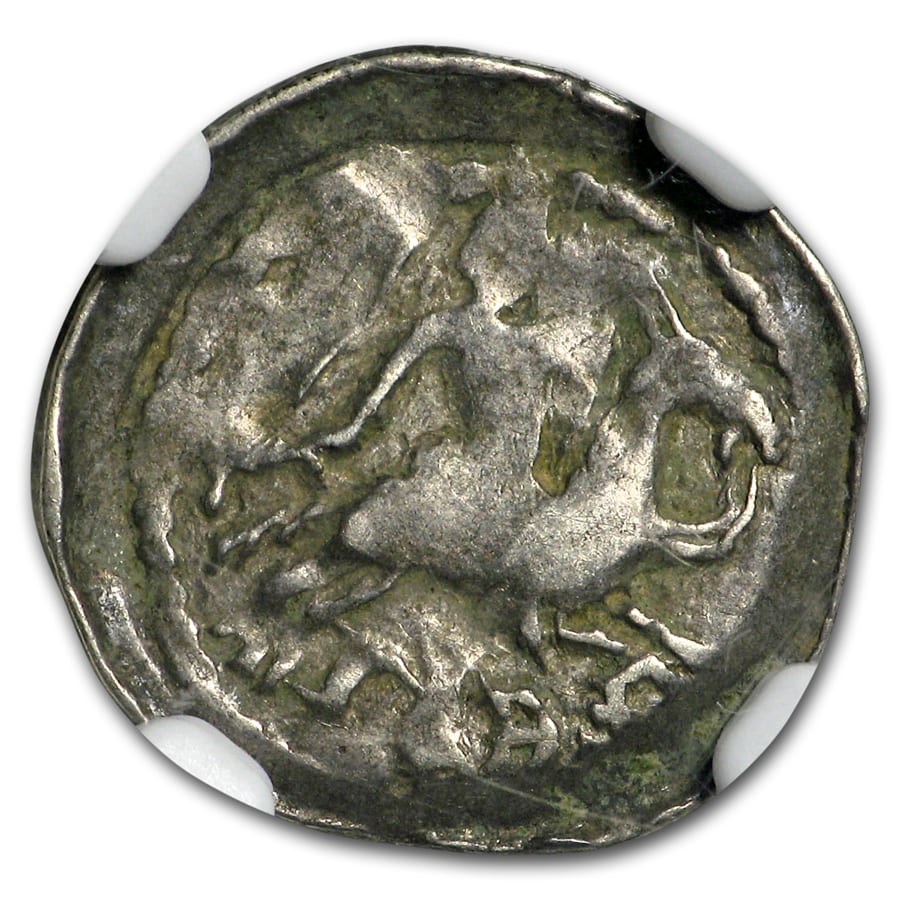 Your purchase will match the quality of the product shown.
Product Details
Product Details
The nobels of France were some of the most powerful in Europe during the Middle Ages with the King of France acting as a mere figure head. An attractive example of the issue.

Add this Medieval Silver coin to your cart today!