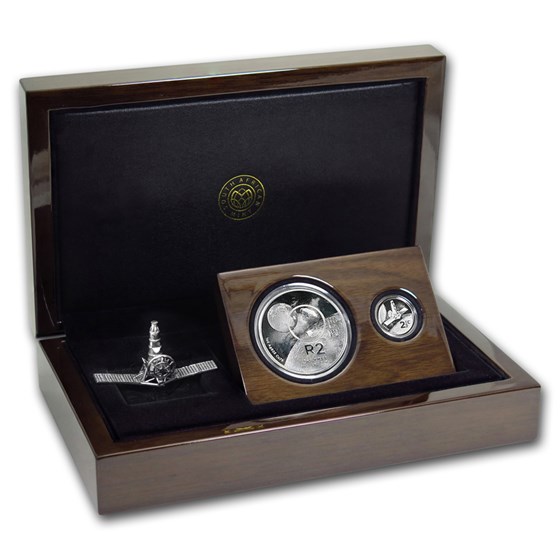 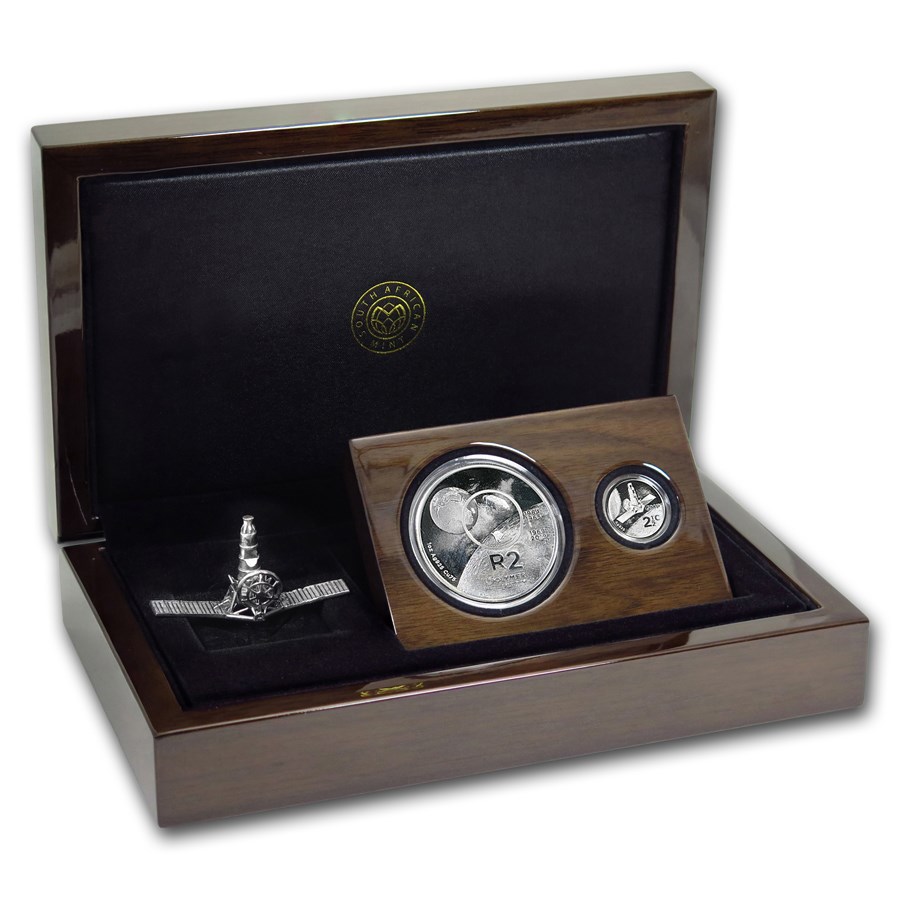 The 2019 ‘South African Inventions’ theme features the history, invention and development of polymer putty as well as its journey to the moon. Invented by South African George Montague (Monty) Pratley, the world famous Pratley Putty was developed in the 1960s as an insulator and an adhesive agent for fixing brass terminals which were located inside cast iron cable junction boxes.