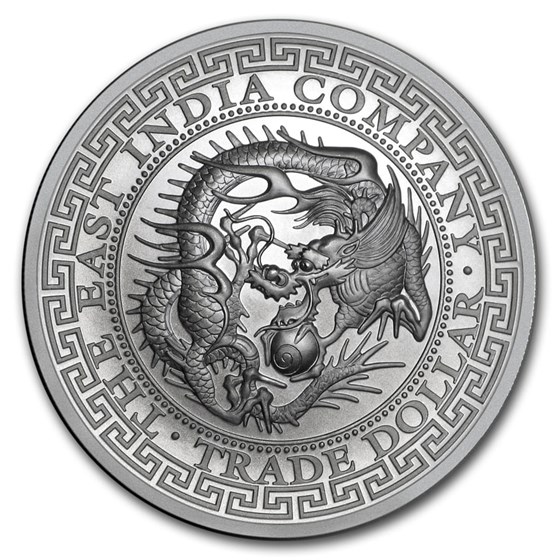 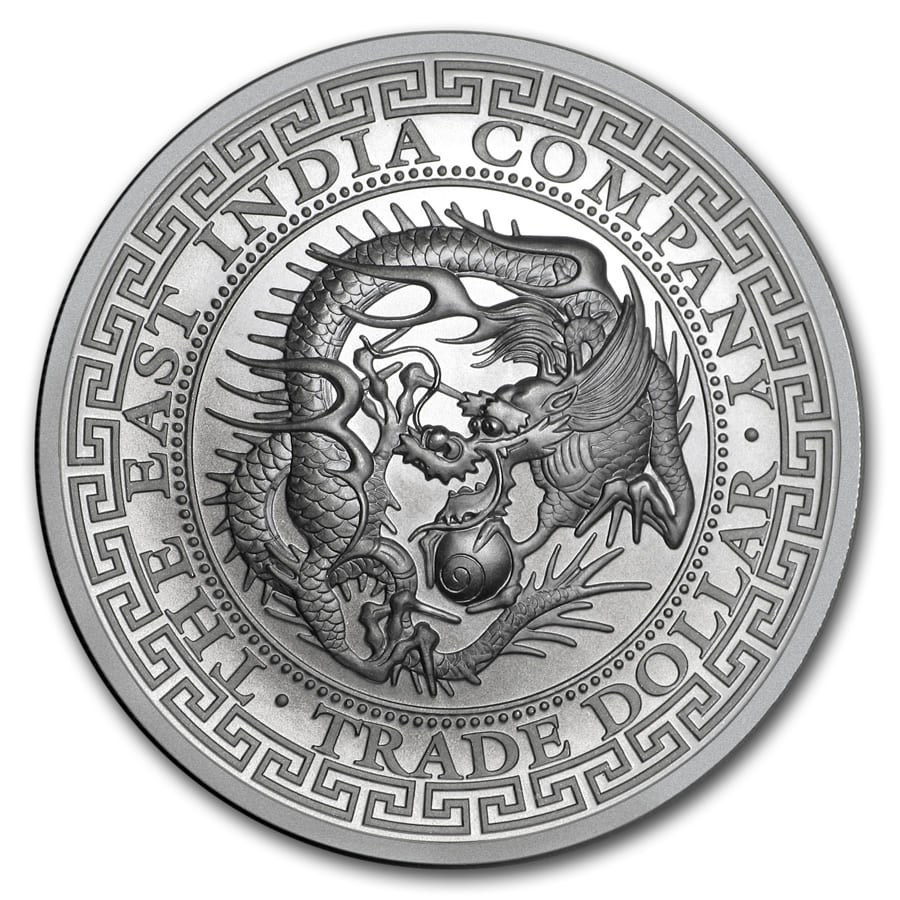 Your purchase will match the quality of the product shown.
Product Details
Product Details
This Silver coin is inspired by a Silver Japanese coin that was issued from 1875 to 1877. This amazing coin has a mintage of only 5,000!

This Silver coin restrike is a historical coin with an amazing design. Add the 2020 Silver Japanese Trade Dollar Restrike coin to your cart today!

The release of these Trade Dollars marked a significant change in Japan during which time the restoration of Imperial Authority was vested in Emperor Mutshuhito, who reigned from 1868 to 1914. His reign is known as the Meiji Era, which witnessed the introduction of rapid industrialization and manufacturing that transformed Japan into one of the world's largest and most advanced economies.